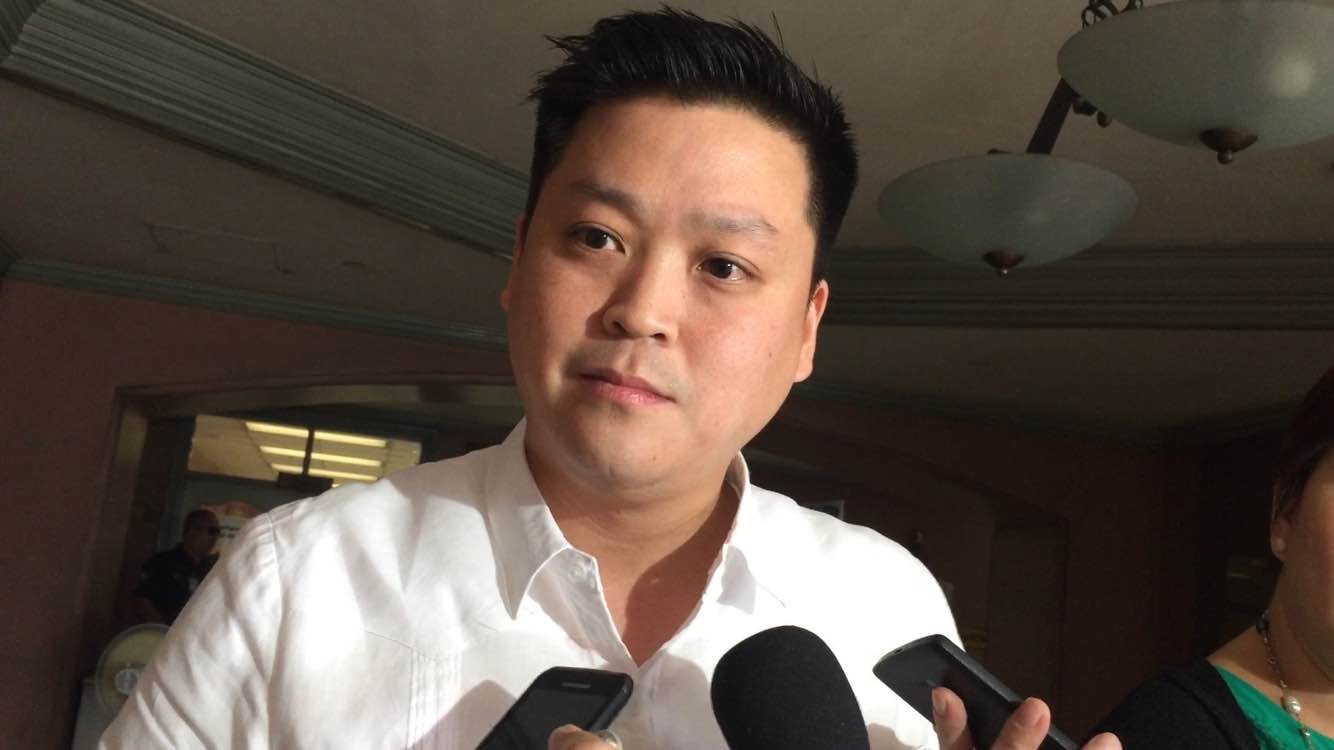 MANILA, Philippines — The North Luzon Expressway (NLEX) would still have to allow motorists to access its highways should its business permit be suspended, Valenzuela City Mayor Rex Gatchalian said Sunday.

“NLEX and its tolls will still have to provide access to its highways to connect people from point A to point B,” Gatchalian said in a radio interview over dzBB.

(But when a motorist passes through Valenzuela, they can’t be charged.)

Gatchalian recently threatened to suspend the business permit of NLEX if it does not address the traffic build up because of the radio frequency identification (RFID) toll collection system.

The Department of Transportation earlier ordered the full implementation of cashless toll collections at expressways and major toll roads, in a bid to reduce physical contact in these areas as a measure against the spread of the new coronavirus, and to avoid traffic congestion in toll plazas.

Gatchalian, meanwhile, assured motorists that they would still be able to pass through NLEX toll gates should the suspension of its permit push through.

(Their concession agreement is under the national government, granted by Congress. It should remain effective, under their responsibility is to ensure that their highways are still accessible to the public.)

“Hindi naman kasalanan ng taumbayan na na-suspend yung business permit nila so why are they going to block the people from using the road?… Hindi kasalanan ng motorista and you cannot take it out on them,” he added.

(It’s not the public’s fault why their business permit is suspended so why are they going to block the people from using the road?…It’s not the motorists’ fault and you cannot take it out on them.)

According to Gatchalian, the local government of Valenzuela is “ready” to implement the suspension of NLEX’s business permit Monday afternoon.

(We are ready, come what may, whether they submit an explanation or not, may it be acceptable or not, we are ready to implement the suspension should they fail to do what they have to do.)