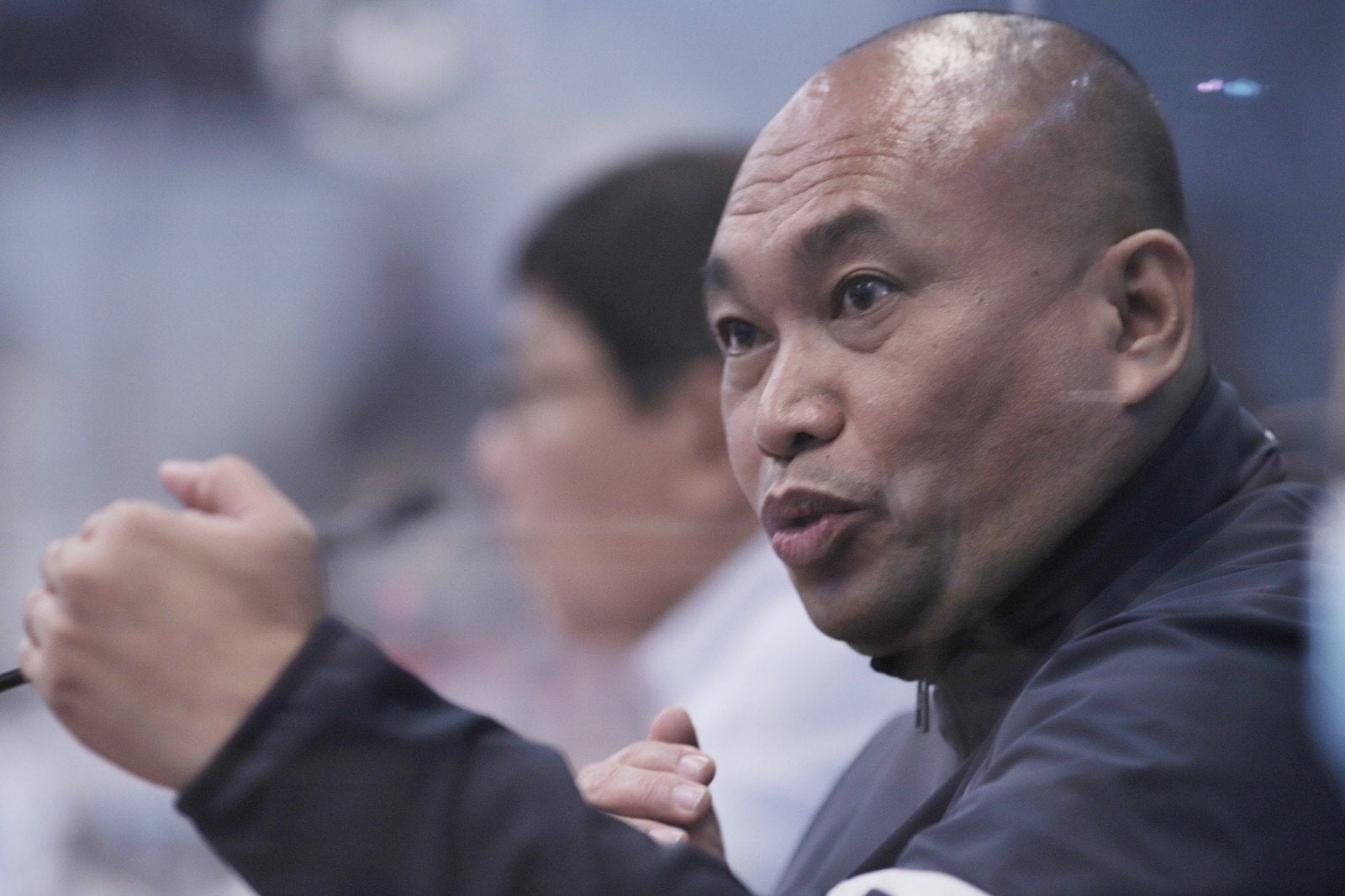 Jeffrey Celiz, who claims to be a former member of the national operational command of the New People’s Army (NPA) physically appears before the Senate Committee on National Defense and Security, Peace, Unification and Reconciliation hybrid inquiry on red-tagging/red-baiting of certain celebrities, personalities, institutions and organizations Tuesday, November 3, 2020. (Joseph Vidal/Senate PRIB)

CAGAYAN DE ORO CITY——-The communist New People’s Army (NPA) has joined the fray in the word war between officials of the Armed Forces of the Philippines (AFP) and progressive groups belonging to the Makabayan coalition.

Ka Oris, or Jorge Madlos, spokesperson of the NPA National Operational Command (NOC), said in a statement that the military’s star witness in the Senate hearings on Red-tagging, Jeffrey Celiz, is not one of their own.

Celiz, a former activist who, at one time, became the face of the militant Bagong Alyansang Makabayan in Iloilo, has claimed to be a cadre of the NPA.

On the basis of this claim, he has pointed to Makabayan organizations as fronts of the Communist Party of the Philippines (CPP) and its armed wing, the NPA. He also pointed to the personalities identified with Makabayan as CPP members.

“Jeffrey Celiz is a liar. His inconsistent stories, fabricated facts and questionable track record as a drug personality and suspected mastermind in the extrajudicial killings of Leftist personalities make him a fake government ‘whistleblower’,” said Madlos.

“Among Celiz’ lies, he says he was a member of the New People Army’s National Operational Command from 2002 until March 2015. This is not only a blatant lie but downright impossible,” Madlos added.

The rebel leader explained that the NPA’s military structure prior to 2016 is entirely different “there was no NOC yet.”

“How can Celiz be a member of an entity that has not yet existed during the time period he claims?” Madlos said.

He added that had the military “used their intelligence,” they “could not have overlooked this fact” and not have Celiz put out an “incredible claim.”

Madlos also belied another claim by Celiz that he met the rebel leader in a plenum of the NOC in Surigao del Sur and Compostela Valley in 2006 or 2007.

“No such meeting of the NOC took place. Nonetheless, for the record, I will categorically stress that I have never met or seen this guy in any guerrilla zone,” Madlos emphasized.

He added that this is only the first time that he heard his name or his supposed nom de guerre Eric Almendras.

Madlos called on Sen. Panfilo Lacson, who presided over the hearings, “to not easily trust so-called whistleblowers presented by Duterte’s military junta.”

Madlos said “these operators will do anything to proscribe the CPP and NPA and vilify activists and progressives, regardless of repercussions.”

The CPP, through its political arm, the National Democratic Front, has been engaged in on-and-off peace talks with the government since 1987.

The peace process looked bright at the start of President Rodrigo Duterte’s administration in 2016 but it eventually collapsed in 2017 after supposedly making hurdles on hard issues in the political negotiation.

As the talks collapsed, the government has also sought the declaration by the court of the CPP and NPA as terrorist organizations.

Madlos further belied Celiz claim the NPA is out to kill him. “We have no interest whatsoever in him. He is inconsequential to the revolutionary movement.”

Read Next
Calabarzon’s 5th most wanted fugitive falls in Quezon
EDITORS' PICK
Acer Philippines welcomes you to its first flagship store
Pope Francis to miss events due to new flare up of leg pain—Vatican
PNP’s Covid-19 cases jump to 9,809; 52 new infections logged
New Year, New Rediscoveries
Is your company a growth champion? Stand up and be recognized!
More than 150 National Guard in Washington for Biden inauguration test positive for coronavirus
MOST READ
AFP to apologize to UP alum falsely included in list of NPA members — Lorenzana
Former US envoy to PH Sung Kim appointed to State Department
UP frat condemns red-tagging after denouncing abrogation of DND agreement
Ellen DeGeneres, too, is baffled by viral Filipino soda ad
Don't miss out on the latest news and information.