Suspect in 2018 Cotabato mall bombing slain in raid on hideout 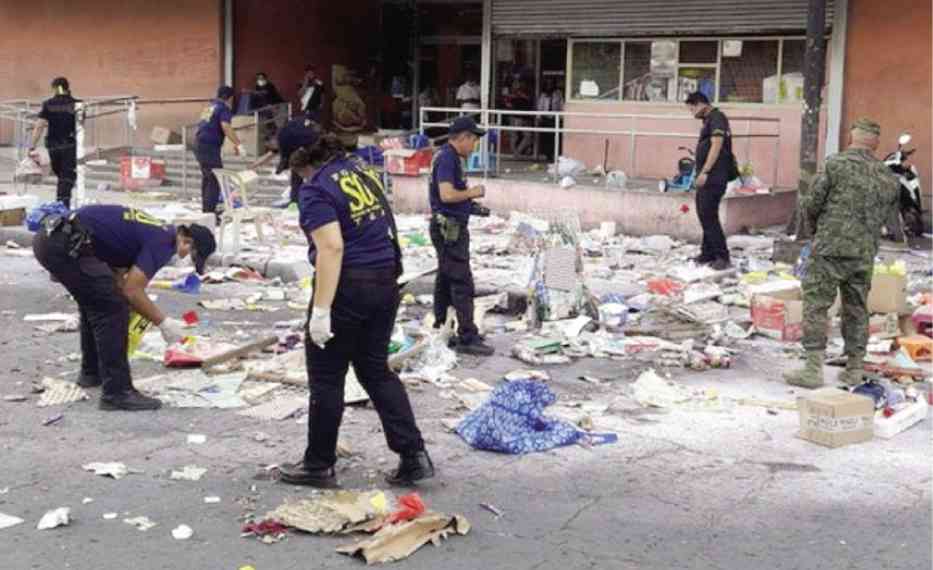 DAVAO CITY—A terror suspect believed involved in a Cotabato City mall bomb attack in 2018 was killed during a dawn raid by police on Monday (Nov. 30) on the suspect’s hideout.

The suspect, Abraham Abad Abdulrahman, aka Abu Suffian, resisted arrest during the raid on his hideout at Bagua 2 village in Cotabato City past 1 a.m., according to an official of the Criminal Investigation and Detection Group (CIDG) in the Bangsamoro region.

The raid’s target was another suspect, a Jasmiya Camsa Ibrahim, who had fled before policemen arrived, according to Maj. Esmail Madin, assistant CIDG chief in the Bangsamoro Autonomous Region in Muslim Mindanao (BARMM).

But as police were searching the hideout for Ibrahim, Abdulrahman pulled out a gun and opened fire, said Madin. Police returned fire and killed Abdulrahaman.

A caliber .45 pistol, hand grenade and materials for making bombs were found in the hideout, said Madin.

Madin said Abdularahman was one of the suspects in the Dec. 31, 2018 bombing at the South Seas Mall in Cotabato City that left two persons dead and 34 others wounded.