Angara hopes 2021 national budget can be ratified next week 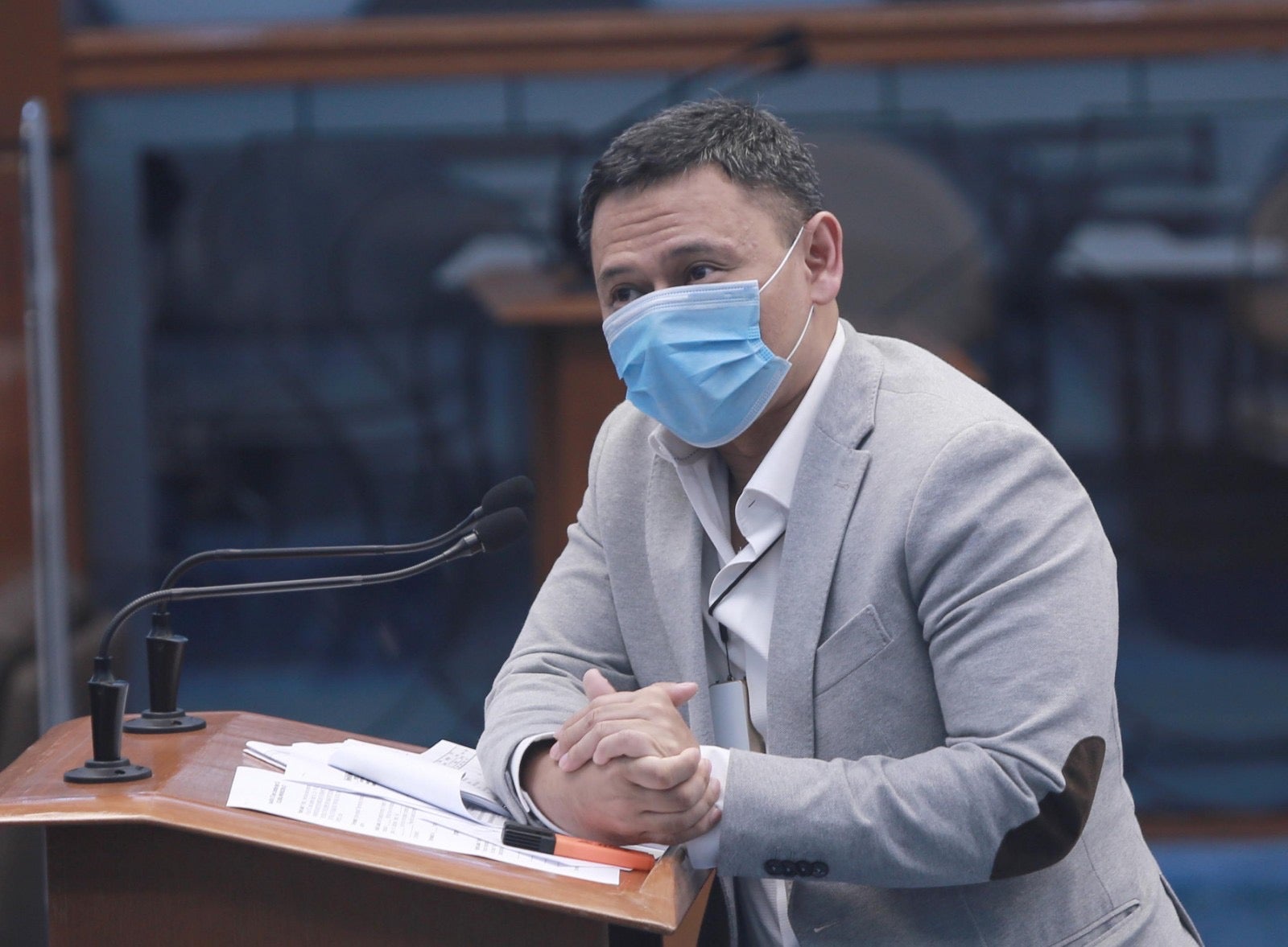 MANILA, Philippines – Senator Sonny Angara expressed hopes the Senate and House of Representatives will be able to ratify the proposed national budget for 2021 next week.

Angara made the remark as the congressional bicameral conference committee convened to tackle the national budget for next year.

(It’s very tricky to put a timeline on legislation but what’s good about this is we have enough time so ideally, I think by next week hopefully we can ratify this.)

“Last year I think we took a little over a week so if we budget the same, sana by next week, sana ma-ratify na,” the senator added.

(Last year, I think it took a little over a week so if we budget the same, hopefully by next week this can be ratified.)

House appropriations chair Eric Yap earlier said that the House and the Senate are eyeing to finalize the 2021 budget in the bicam on Friday, December 4.

Once the bicam settles the disagreeing provisions in the Senate and House versions of the 2021 budget, both chambers have to ratify the measure before it can be sent to the Office of President Rodrigo Duterte for his approval.

Nonetheless, Angara expressed confidence that the country will not start 2021 with a reenacted budget.