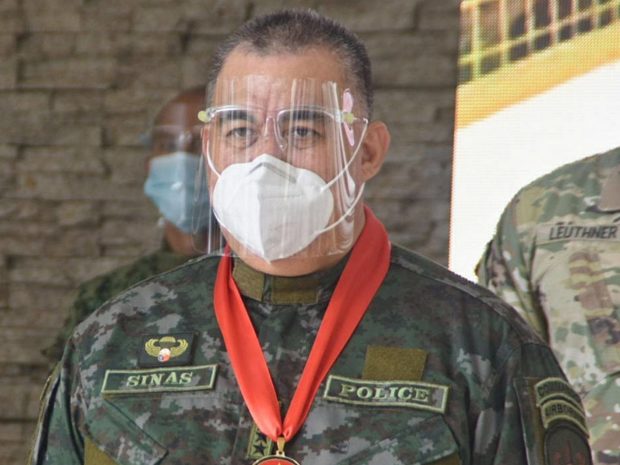 MANILA, Philippines — The Philippine National Police (PNP) has ordered a province-wide manhunt in Cagayan for the suspects who assaulted a police team which was conducting anti-illegal logging operations in Peñablanca town, where a police officer was shot and wounded.

In a statement on Saturday, PNP chief Gen. Debold Sinas ordered pursuit operations against the suspects who fired at the police team, injuring one of its members, Lt. Randy Baccay.

Baccay was shot and wounded after the armed suspects opened fire at his team, which was inspecting illegally-cut logs in Peñablanca  on Thursday. 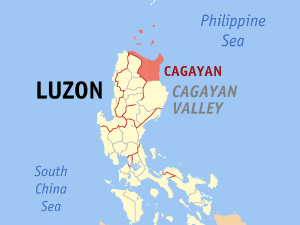 Earlier reports said that Baccay was on his way home in Peñablanca when one of the poachers suddenly shot him in the back.

One of the suspects, identified as 45-year-old Ernest Sibbaluca, was arrested.

The Department of the Interior and Local Government previously ordered a crackdown on illegal loggers and illegal miners in the wake of the recent massive floods that submerged parts of Luzon, including Cagayan.