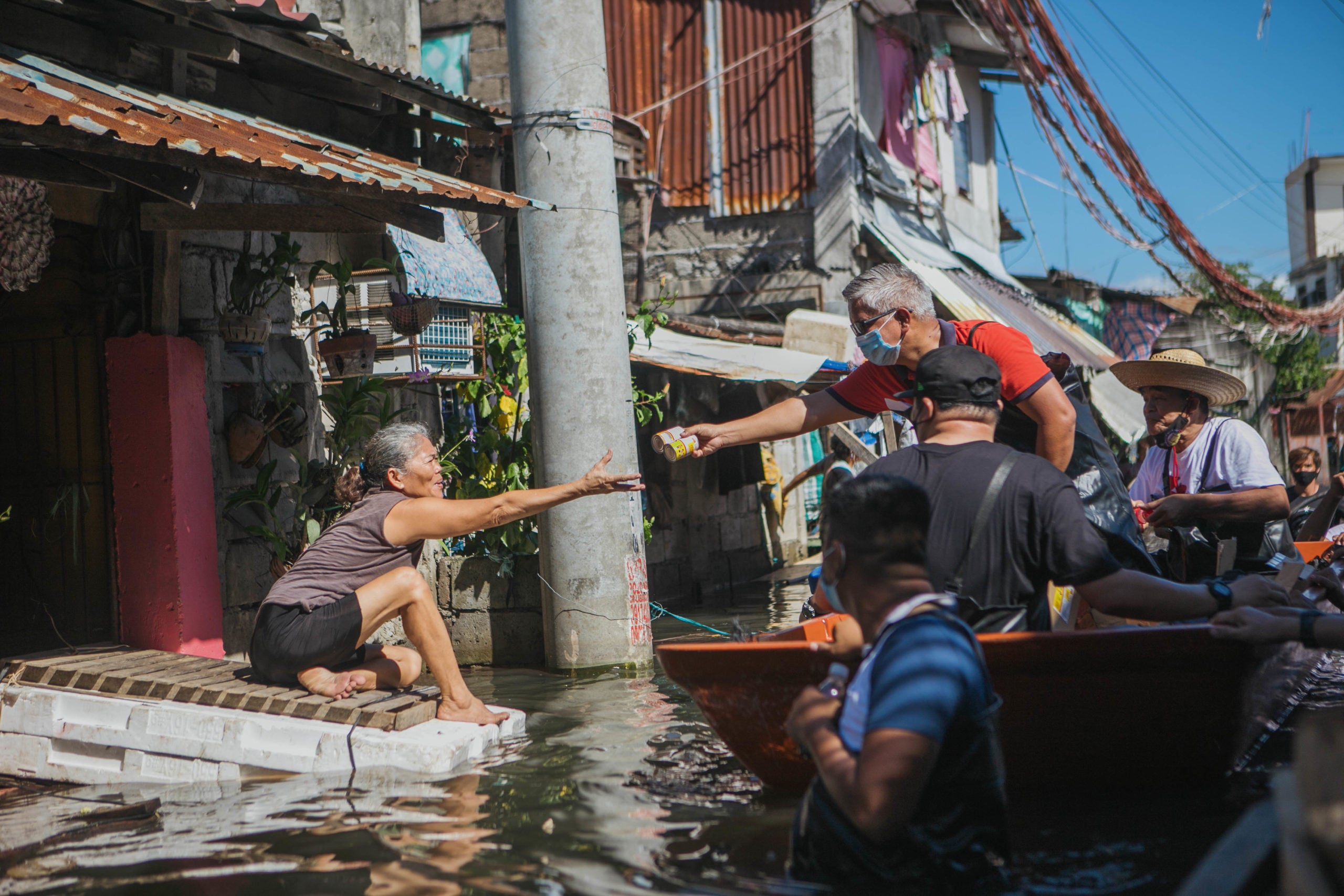 WATERWORLD Residents of Biñan City, Laguna, improvise these plastic drums or scrap materials into “boats” to move around the neighborhood flooded by Typhoon “Ulysses.” —JERY JIMENEZ

Open data and information is integral in ensuring effective disaster risk reduction efforts, according to a disaster expert.

Mahar Lagmay, executive director of the University of the Philippines Resilience Institute (UPRI), also said that beyond discipline, the public should be equipped with the proper knowledge about disasters and their risks, so that preparedness will become part of their culture.

“There has to be a whole-of-society approach,” Lagmay said in an online forum on Tuesday.

“Without data being open to everybody—if they remain in silos—our generation of knowledge will be limited and the trust in science becomes diminished. We need that trust to be able to communicate,” he added.

In disaster risk reduction and mitigation, the government’s openness and transparency is also important, he said.

“We need to mainstream all of the information … It will only transform into knowledge if it is useful to [the public],” he said. “For us to do that, we need to work with the local government units, the national government agencies and all the stakeholders.”

Lagmay said the government’s job in disaster preparedness includes monitoring and warning the public of the various hazards.

This was the gap, unfortunately, during the onslaught of Typhoon “Ulysses” (international name: Vamco) two weeks ago, he said.

“That is what we lost in Ulysses, we were not able to do those hazard-specific, area-focused and time-bound warnings,” he said.

These warnings, including risk assessment and hazard projections, were a crucial part of the work of Project Noah, or the Nationwide Operational Assessment of Hazards, which was defunded after a three-year stint under the Department of Science and Technology.

UP absorbed it in 2017, leading to the creation of UPRI. Lagmay also used to head Project Noah.

“For disaster prevention and mitigation, we must do probabilistic risk assessment and we must have open data,” he said. “Without that, I believe that year after year, we will succumb to all the harsh impacts, and we will be sitting ducks against the impacts of [these] hazards.”

These information and knowledge should be ingrained in the peoples’ culture, he said, so that disaster awareness would be part of every community’s culture.

“We need them to believe in their actions. There must be ownership.”