The Rizal provincial government appealed to Malacañang to order a “general moratorium” on land development and locational clearances, including mining and quarrying, across the province that was hit hard by Typhoon “Ulysses” (international name: Vamco) early this month.

In a letter to President Rodrigo Duterte on Nov. 18, Gov. Rebecca Ynares said it was “so unfortunate that to date, we have not been informed of [any] action taken” by the national government on the province’s long-standing call.

Ynares’ letter came with the attachment of the provincial government’s earlier letter to former President Benigno Aquino III also calling for a “general moratorium or suspension” of mining and quarry permits, whether issued by the local government or the Mines and Geosciences Bureau within the Laguna de Bay region.

The Department of Environment and Natural Resources (DENR), in August 2018, suspended quarry permits following the flood left by the “habagat” (southwest monsoon) but lifted the ban only about two months later.

Quarrying, mainly for basalt that is supplied to Metro Manila, occupies a total area of 278 hectares in the province. Isidro Mercado, provincial environmental officer, said all 29 quarry companies in the province were operating “outside the protected area.”

Mercado said the recent flooding in Rodriguez and San Mateo towns was a result of the overly saturated soil and excessive rainfall (365 millimeters to 368 mm recorded in Tanay, Rizal) dumped by Ulysses.

He said the 698-square-kilometer Upper Marikina River Basin, which covers parts of Rizal, Bulacan and Metro Manila, remained intact and free from human activity, although several titled properties surrounding the watershed had long been developed into subdivisions. 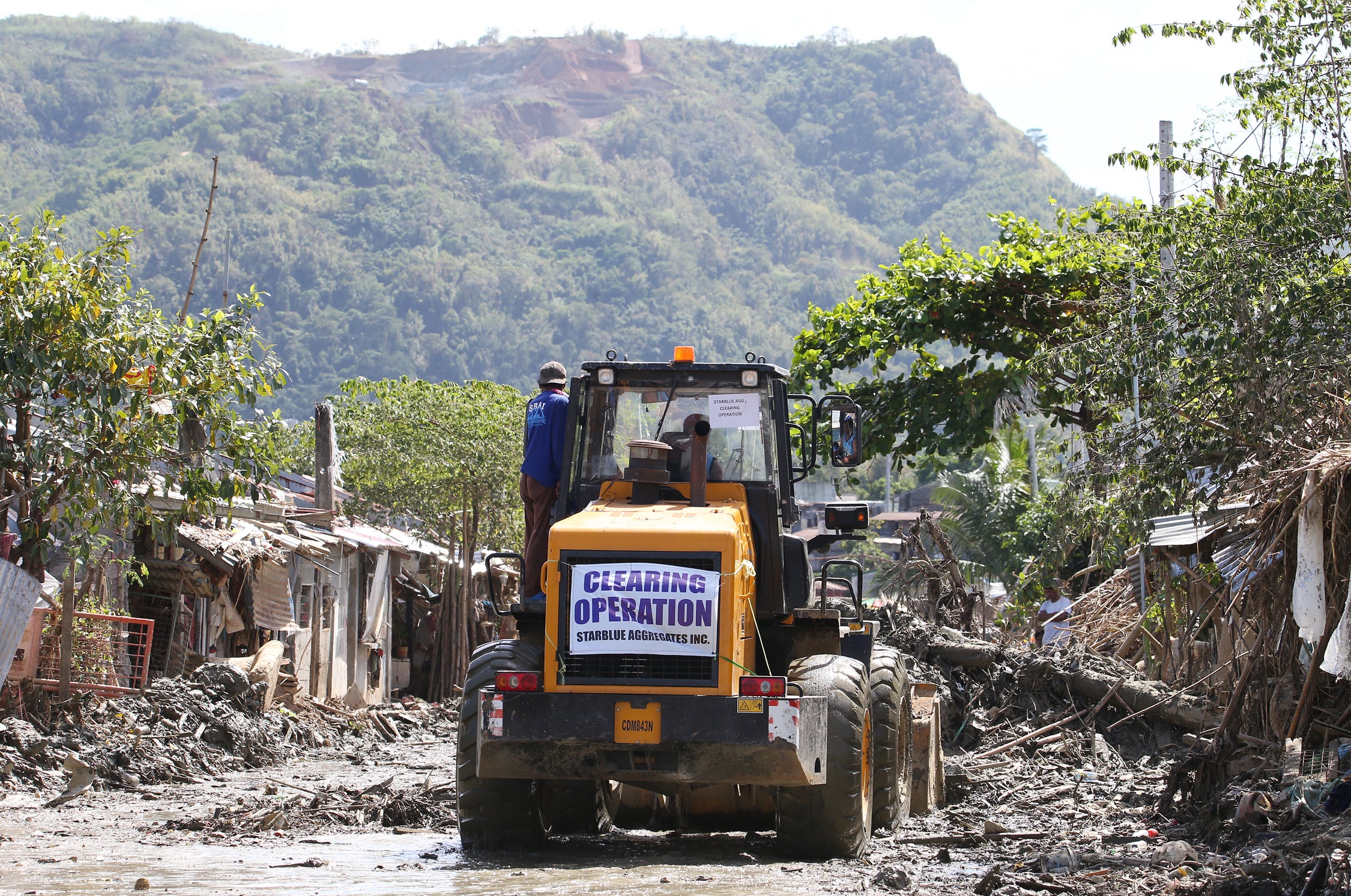 The DENR said its priority after the floods was to “enhance” vegetative control measures by planting bamboo, like the “kawayan tinik” (Bambusa blumeana), on riverbanks to prevent soil erosion.

Mercado said the department would also construct check or small dams toward the upstream portion of the Upper Marikina River Basin to control water flow.

“It will be our model site,” he said.

Manda, also a former general manager of the Laguna Lake Development Authority, said a shift from dipterocarp to the dominant bamboo species as a planting material for reforestation programs could also help solve problems of “kaingin” (slash and burn) and charcoal-making, by providing communities with a sustainable income source.

Bamboo is good for stabilizing riverbanks, as well as a good source of building materials, said vice chancellor Roberto Cereno of the University of the Philippines Los Baños, who is also a forester.

“But it will take some time. We’re talking of 10 to 20 years before bamboo grows into clumps and perfect its soil erosion capability,” he said.