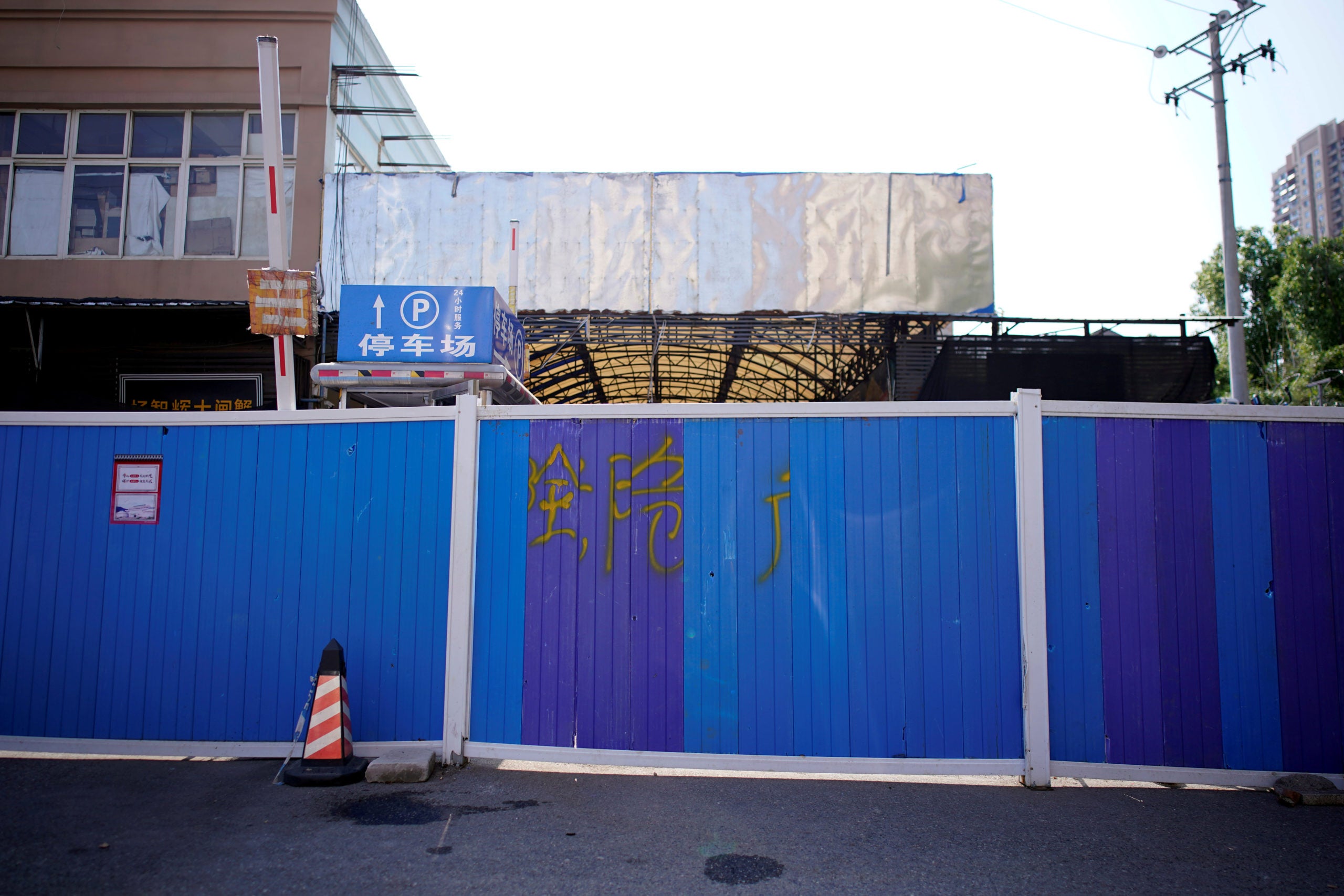 SHANGHAI—As global COVID-19 infections surge, China is pushing a narrative via state media that the virus existed abroad before it was discovered late last year in the central city of Wuhan, where it was traced to a seafood market.

Chinese state media have cited the presence of the coronavirus on imported frozen food packaging, as well as scientific papers claiming that the coronavirus was circulating in Europe earlier than previously believed, as evidence that China may not have been its origin.

“#COVID19 did not start in central China’s Wuhan but may come through imported frozen food and packaging: experts,” said a Wednesday Facebook post by the ruling Communist Party’s official People’s Daily.

Unlike other countries, China cites frozen food packaging as a risk of spreading COVID-19. It has stepped up inspections and made a spate of announcements that the virus was found on chilled food packaging, prompting rejections of goods and complaints from exporters, even though the World Health Organization says neither food nor packaging is a known transmission route.

The Global Times, a nationalist tabloid published by the People’s Daily, has also promoted the theory that COVID-19 originated outside China.

“When and where did the virus start circulating? Tracing the virus cannot answer all questions, but it is very likely that the virus had co-existed in multiple places before being spotted in Wuhan,” Zeng Guang, former chief epidemiologist of China’s Center for Disease Control, said in Tuesday’s Global Times.

The fact that it was detected first in Wuhan was a testament to the strength of China’s infectious disease prevention system, which was developed in response to the SARS outbreak in 2002-2003, Zeng also said last week.

Speculation and conspiracy theories over the virus’s origins have abounded, fuelled by China’s early suppression of information and its resistance to providing access to overseas experts. In March, a foreign ministry spokesman suggested that the U.S. army brought the virus to Wuhan.

The Chinese government’s top diplomat, State Councillor Wang Yi, has also said it was unclear whether the virus originated in China, while the foreign ministry has said the origin is a scientific matter and has rebuked countries that point to China as the source, including the United States and Australia.

Zeng and Chinese state media have cited a paper published by Italy’s National Cancer Institute which said COVID-19 antibodies had been found in samples of cancer patients taken there in October last year.

Another paper published earlier this year claimed to have found traces of SARS-Cov-2 in the sewage system of Barcelona in samples taken in March 2019.

Both studies have drawn criticism in the West.

“Strong claims supported by flimsy evidence get widely reported without the necessary scrutiny and consideration of a wider body of available evidence,” Francois Balloux, a geneticist at University College London, said on Twitter.

He said that even if the virus was present in Italy in September, it doesn’t necessarily mean it originated there.

“One strong line of evidence is that by far the closest virus we know to SARS-Cov-2 is circulating in bats in China. Moving the timeline, you could still have essentially the same origin in East Asia, and most likely China, which then would spread to other parts of the world,” he told Reuters.

“That would not change the narrative about the origin.”

But Peter Ben Embarek, WHO’s expert in animal diseases, appeared to open the door to other possible origins than Wuhan in remarks at a social media event in Geneva on Wednesday.

He said it would be important to investigate whether the market workers had “some commonalities outside Wuhan, in some of the countryside or provinces or farming environments or hunting environments in southern China or perhaps even outside China?”