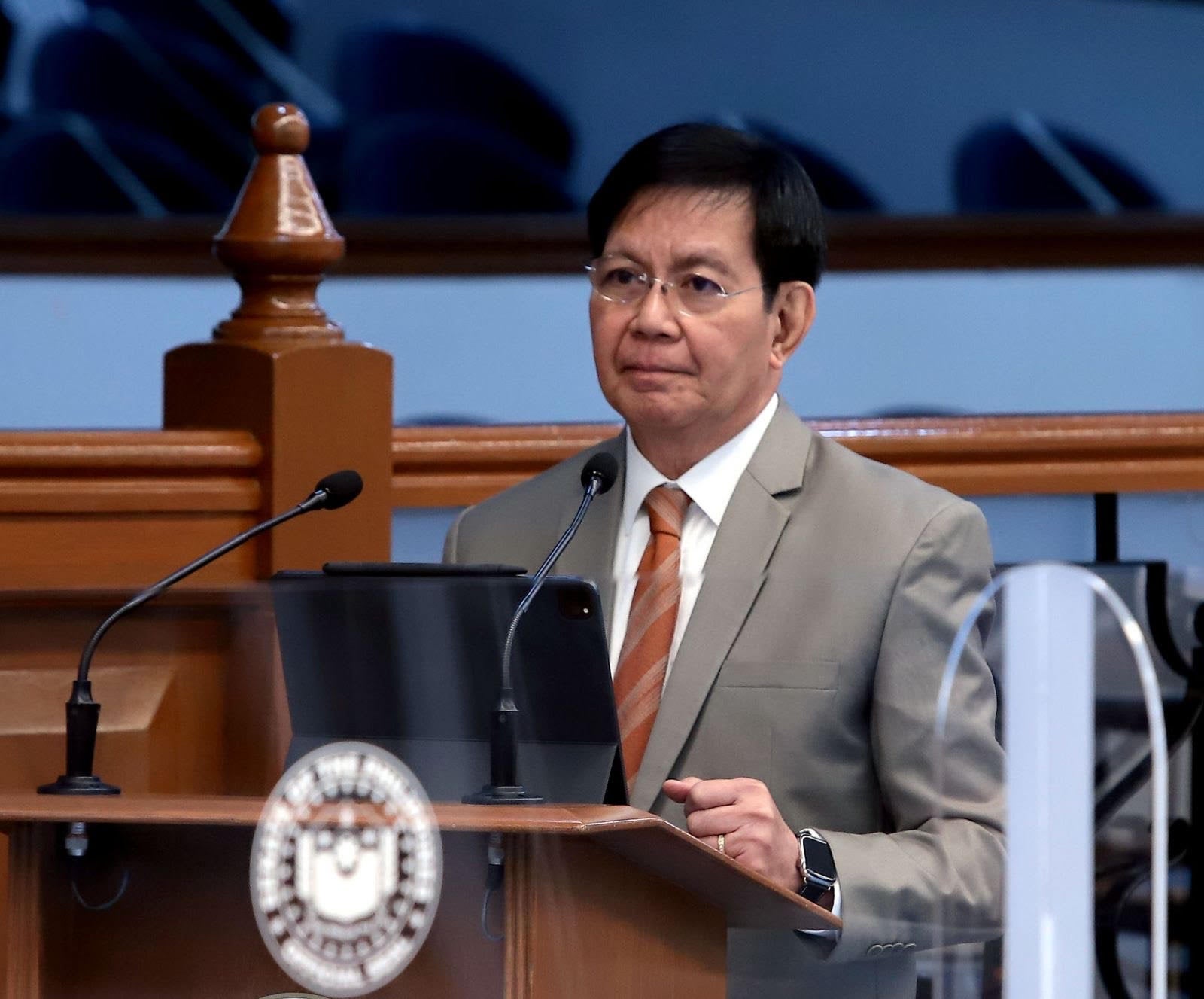 MANILA, Philippines — Senator Panfilo Lacson is seeking the deletion of P63 billion from the proposed budget of the Department of Public Works and Highways (DPWH) to be realigned to the government’s national broadband program and to aid typhoon-hit provinces.

“My [sub-]committee proposed to delete something like P63 billion from the budget of the DPWH,” Lacson said in an interview with ABS-CBN News Channel on Wednesday.

“We proposed at least to the mother committee (Senate finance committee) to delete P63 billion from the budget of the DPWH,” he added.

Included in the P63 billion that he proposed to the Senate finance committee to remove is P43 billion originally allocated for multipurpose buildings under the DPWH outlay.

Lacson previously flagged a P68-billion funding for multi-purpose buildings. He only proposed for the deletion of P43 billion and maintained some of the budget involving national buildings, like regional offices.

“Not only from the multi-purpose building projects but we also proposed to delete some amount from the double appropriations, right-of-way budget and also overlapping projects. Ang total nito P63 billion,” the senator explained.

The P63 billion, according to Lacson, should be realigned to fund the national broadband program of the Department of Information and Communications Technology (DICT).

He also proposed that P20 billion of the P63 billion be diverted to help areas hit by recent typhoons.

“The idea is to distribute P20 billion to the different LGUs that suffered heavy losses due to the three typhoons–Ulysses, Rolly, Quinta,” he said.

The rest of the P63 billion can be used to augment the budget of the Department of Education for its flexible learning options as well as the funding under the Department of Health for the implementation of the Universal Healthcare Law, according to Lacson.