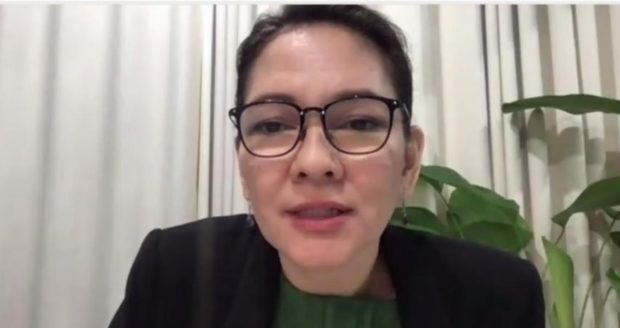 MANILA, Philippines — Senator Risa Hontiveros urged the government Tuesday to invest in more competent salaries and benefits for health workers to encourage them to work locally.

Hontiveros made the call as she welcomed President Rodrigo Duterte’s lifting of the controversial deployment ban on medical employees. Labor Secretary Silvestre Bello earlier said that the President only allowed 5,000 health workers a year to leave the country.

“In order to strengthen our country’s response against COVID-19 and encourage our health workers to work locally, the government must invest and allot its resources to provide a more competent salary and benefits package to ensure that their welfare is being taken cared of,” Hontiveros said in a statement.

Hontiveros said that while she welcomes the lifting of the deployment ban, better conditions should be provided for health workers in the country.

In August, the government said only those with travel documents before March 8 are allowed to work overseas.

It was in April when the national government first banned healthcare workers from leaving the country to help in the fight against the coronavirus disease.