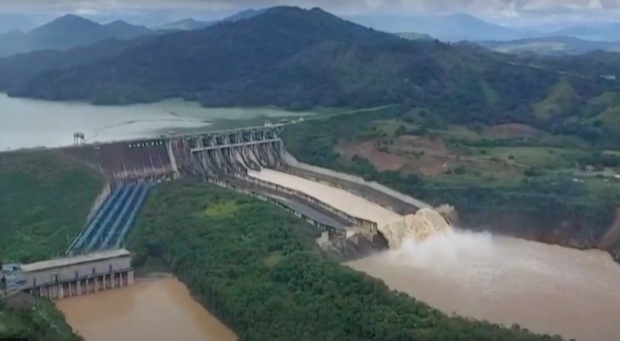 MANILA, Philippines — Flood control is not among the purposes for constructing Magat Dam, as it was originally designed for irrigation, the National Irrigation Administration (NIA) clarified on Tuesday.

NIA administrator Ricardo Visaya issued the clarification during the House joint panel inquiry into the massive flooding in Cagayan and Isabela provinces, and other localities during the onslaught of Typhoon Ulysses.

During the hearing, Marikina Rep. Stella Quimbo asked NIA how it distributes the carrying capacity of the said dam, considering that it has conflicting objectives: energy and water supply and flood control.

“How do you distribute your carrying capacity according to those three objectives? Paano ninyo kino-consider yan kasi you supply water to a private firm but on the other hand mayroon kayong public objective which is to control floods?” she asked.

In response, Visaya said the Magat Dam has no flood control function.

Despite this, Visaya said NIA still attempts to mitigate flooding.

However, Magat Dam would still need to release water before it reaches the dam’s threshold of 193 meters.

Some local officials have been pointing fingers at the NIA’s decision to discharge water from the Magat Dam as the cause of the massive flooding in many areas of the Cagayan Valley region.

However, NIA insisted that Magat dam is not the “major cause” of the flooding in Cagayan, pointing out that it is only contributing 15 percent to the entire Cagayan River basin.