‘No one can tell us to move on,’ Mangudadatu says 11 years after Maguindanao massacre | Inquirer News
Close
menu
search

‘No one can tell us to move on,’ Mangudadatu says 11 years after Maguindanao massacre

MANILA, Philippines — Eleven years after the gruesome Maguindanao massacre, Rep. Esmael Mangudadatu said no one can tell families of the victims of the crime to simply move on even after the conviction of Datu Andal Ampatuan Jr., his siblings, and several others over the crime.

Mangudadatu, whose wife was among those who died in the 2009 massacre, said that the November 2009 incident in Maguindanao is “incredulously impossible to forget.”

“Lahat tayong nandito ay may dala-dala pa ring lungkot, pait o maging galit. And for all the atrocity, malignancy, and evil that has happened that day, I still question how the perpetrators managed to hatch and carry out the deed as vile as the Maguindanao Massacre?” Mangudadatu said in a statement.

“Losing our loved ones that day has totally changed our lives in ways that others can only fathom and imagine. I cannot stress enough how my family was affected and how my children, who suffered the most, contend life with their own grief,” he added. 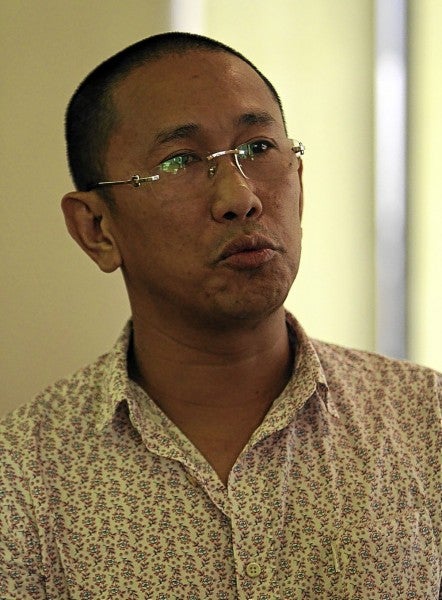 Because of this pain, Mangudadatu said that no one can tell them to simply move on.

“Hindi nila alam kung ano ang nasa puso at isipan natin. They do not know the pain we endured just to make it through another day,” Mangudadatu said.

“They do not know our anguish. The many sleepless, listless nights we’ve spent and the many dreaded days we’ve confronted. They do not know the suffering, the fury and the anger that we once harbored in our hearts,” he added.

Mangudadatu likewise asked for vigilance and cooperation “on holding the fort for the sake of our loved ones.”

Mangudadatu said that the failure to bring all 80 suspects to trial, including police officers and soldiers, also poses a great risk for the victims’ family members.

“Our witnesses too are still plagued by threats and have had several brushes with deaths even after the verdict was affixed – and this will continue on as long as these suspects remain free,” Mangudadatu said.

The lawmaker likewise asked the public to continue the fight, especially as those convicted are still appealing their cases.