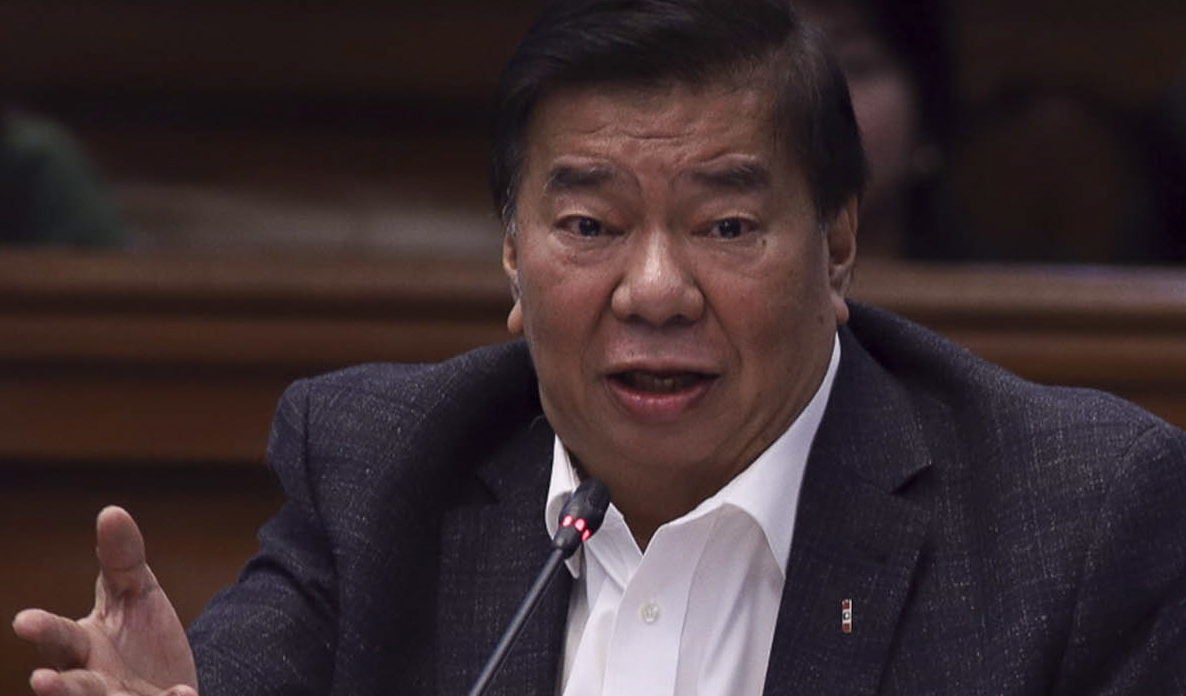 Drilon said he would seek a Senate investigation into the books of Philippine International Trading Corp. (PITC), an attached agency of the Department of Trade and Industry (DTI), which, according to him, “appears to be the go-to corporation [for] government agencies to park their unutilized funds.”

“[I] will file a resolution asking the committee on public corporations to look into its operations as there appears to be P18 billion in government funds parked in its accounts, which remain unutilized,” the Senate leader told the Inquirer in a text message.

Dave Almarinez, president of PITC, did not respond to a request for comment from the Inquirer on Sunday. But PITC’s chair welcomed Drilon’s plan for an investigation.

“We welcome the filing of the resolution as I have already asked PITC to submit to the Senate the status and full accounting of all their transactions,” said Ramon Lopez, chair and trade chief of the corporation.

PITC was recently tasked with importing COVID-19 vaccines from pharmaceutical companies amid optimistic reports about the results of recent phased trials.

The senators learned during the budget hearings that PITC charges a commission of “anywhere between 1 and 5 percent, or from P200 million to P1 billion,” from the government procurement contracts, Drilon said.

The opposition senator raised a number of questions about such an arrangement.

“How much in commissions have they earned from government agencies which ask them to do procurement? How are these commissions, which are public funds, spent? Is PITC exempt from the procurement law?” he said.

During Drilon’s interpellation of the budget of the Armed Forces of the Philippines on Friday, the sponsor, Sen. Panfilo Lacson, disclosed that PITC still owed the military over P9 billion as of October.

“Don’t be horrified with the figures,” Lacson said in reply to Drilon’s questioning. “The outstanding balance as of June 30 … is a total of P9.623 billion,” he said.

Drilon said it appalled him that the money was just “sleeping there.”

“I think Senator Lacson would agree with me that there should be a more detailed examination of this setup,” he said.

In a separate statement on Friday, Drilon expressed alarm at PITC’s “penchant not to return public money,” citing a Commission on Audit (COA) report that stated that PITC owed various government agencies P9.176 billion in balances.

Quoting from the COA report, Drilon said the P9.176 billion referred to the “balances of fund transfers from various agencies from 2009 to 2019, which remained unutilized” as of December.

“This is bothersome. This agency is tasked to procure COVID-19 vaccines for Filipinos,” he said.

Asked by the Inquirer if another agency should take over the procurement of COVID-19 vaccines, Drilon said PITC could still do the purchasing, “provided commissions, which can run to hundreds of millions, are not charged to the budget.”

Senate President Pro Tempore Ralph Recto also noted PITC’s “institutional handicaps” and how it “has logged delays in the delivery of goods other government agencies have tasked it to buy.”

During plenary budget deliberations on Thursday, Recto noted the “brokerage-type, zigzag way of buying” of PITC.

For instance, according to Recto, under the vaccine procurement plan approved by the country’s economic managers, “the government will borrow money from the Development Bank of the Philippines and Land Bank of the Philippines, give it to PITC, which [will] do the buying, and then the PITC will turn over the vaccines to [the Inter-Agency Task Force for the Management of Emerging Infectious Diseases] and the [Department of Health].”

He said that when he asked if PITC could waive its “service fee,” or commission, “they insisted on their 1 percent.”

“The rationale for the fee is it is for efficiency and as reward for possibly haggling down the price and getting more bang for the buck. But if delivery is delayed by years, then what is the fee for?” he said.

PITC, Recto said, has yet to deliver P3.27 billion in “supplies, materials and buildings it was tasked to procure for the Bureau of Fire Protection.”

—With a report from Roy Stephen C. Canivel