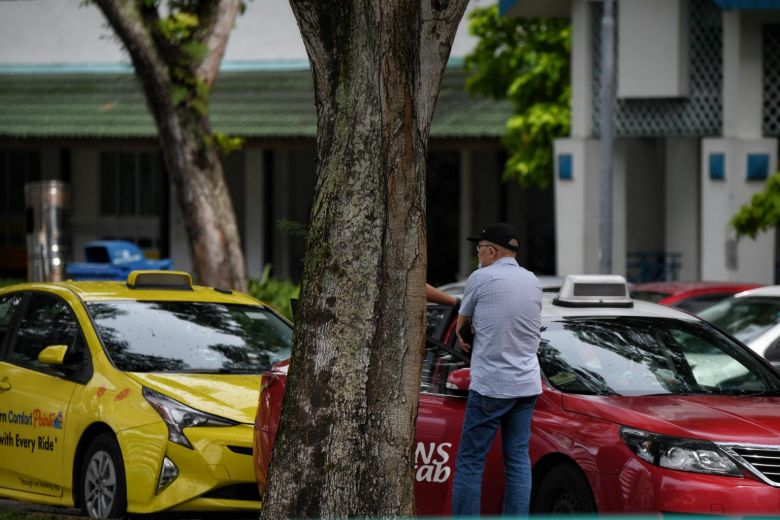 Ridership in the first week of this month was at 75 per cent of pre-Covid-19 levels.ST PHOTO: KUA CHEE SIONG

SINGAPORE — Five months after Singapore moved into phase two of reopening its economy in June, taxi and private-hire drivers continue to spend more time roaming the streets without passengers, with some earning just enough to cover costs.

Demand for rides remains more lackluster than last year due to the lack of tourists, shut entertainment venues like nightclubs, the ban on the sale of alcohol after 10:30 pm, and many still working from home.

There are also fewer instances of surge pricing for private-hire drivers, meaning they have to make more trips to match their pre-Covid-19 earnings.

In response to queries from The Sunday Times, the Land Transport Authority said ridership in the first week of this month was at 75 percent of pre-Covid-19 levels.

This figure is on the higher end of estimates by drivers and taxi companies, who said ridership is slightly above 66 percent of pre-outbreak levels.

Now, he struggles to get 10 trips despite driving an extra two hours, stretching his work day to 5pm. He earns $120 a day now, down from $200 last year.

Taxi queues are longer now, he said, with many drivers choosing to wait in line instead of driving around aimlessly with no passengers to hail them down.

The types of trips have also changed, noted Gojek driver Benny Tay, who estimated that while half of his passengers took rides to town in the past, only about 10 per cent do so now.

The 45-year-old, who has been driving for about two years, said this could be due to many people still working from home.

“The shorter rides (between or in heartland areas) are obviously cheaper, so this impacts our earnings,” he said.

But Gojek Singapore is seeing hopeful signs of traffic picking up with more office workers likely to return to their workplaces as the coronavirus situation stabilizes.

It has noted a 30 per cent increase in trips to and from the Central Business District since September.

Traffic to the Marina Bay Financial Center, OUE Downtown 2, AXA Tower and Guoco Tower has edged up significantly, said Gojek, which projects that “we are in a good position for growth”.

Still, drivers and companies are not expecting prevailing ridership to change dramatically any time soon. Nightlife, the key to many drivers’ income, remains subdued.

A Grab spokesman said rides during this year’s festive season will not be like last year’s, as safe distancing measures have put a brake on large-scale celebrations.

ComfortDelGro said “demand may slowly edge up but the increase is not expected to be huge”.

This spells woe for those used to driving at night, who find it difficult to switch to driving in the day after years of plying the night shift.

“I tried but it’s very difficult. It’s very hard for the body to adjust. Things just look different in the day, I find it difficult to navigate,” said 57-year-old taxi driver Anthony Tan, who has been driving from 6pm to 6am for the past 12 years.

He said he used to take home about $100 a day after deducting fuel and rental expenses. He now averages $40 a day.

“There is barely anything at night,” lamented the 41-year-old.

The father of 11 children, aged five months to 15 years old, added: “Perhaps you get a ride or two if you hit the right spots like Telok Ayer or Bukit Timah, but the pubs are shut and there are no passengers to be picked up at midnight.”

The plight of the drivers and the significant hit the industry has taken from the pandemic may not seem apparent to some commuters.

Graduate student Jyan Ong said he has not seen a discernible difference in prices or the number of drivers on the road.

Ms Michelle Low, 32, who works in finance, said: “I try to be nice to my drivers and engage in conversation with them to brighten their day.

“Everyone is having a hard time now.”