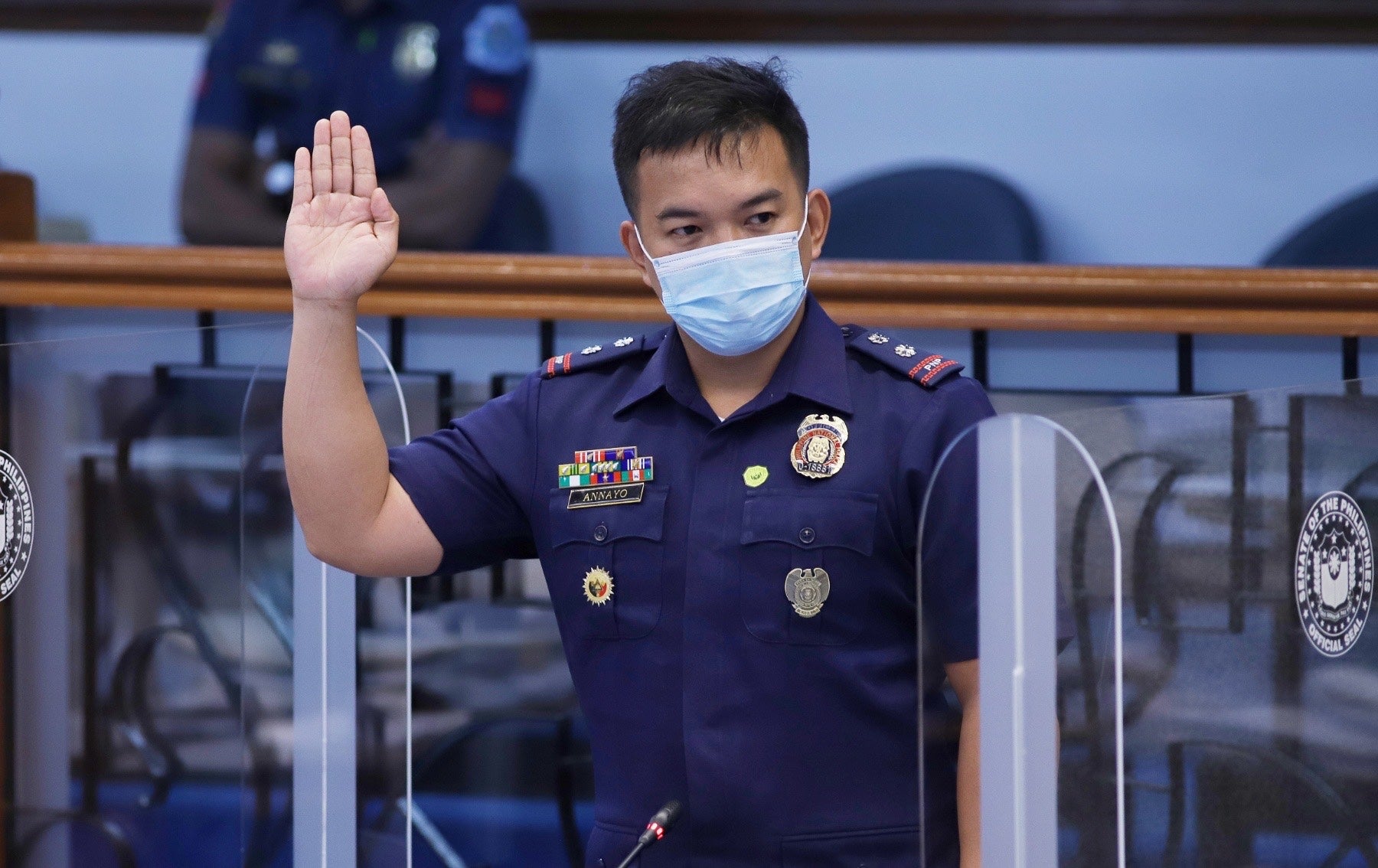 “For now, the PNP cannot ascertain, much less release any result yet as to the motive behind, not even the connection to his previous assignment as chief of police of Jolo police station where the case involving the alleged shootout between the police and military operatives last [June] happened,” he said.

Annayo was just about to buy coconut juice when he was shot dead by an unknown assailant in Maguindanao this Saturday afternoon.

Annayo, five other Jolo policemen, and three members of the Sulu Provincial Drug Enforcement Unit (PDEU) are facing murder complaints before the National Bureau of Investigation (NBI) over the death of Army intelligence operatives in Jolo.

Annayo was administratively relieved after nine of his men were involved in the fatal shooting of four soldiers last June 29.