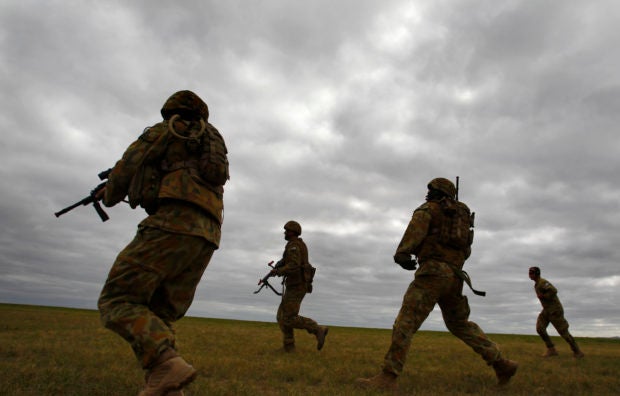 SYDNEY — Australian military personnel who spoke out against alleged war crimes in Afghanistan said on Friday they felt vindicated by an inquiry which called for prosecuting troops involved, as the country reacted with shame and anger at the findings’ severity.

The report recommended referring 19 current and former soldiers for potential prosecution, in a development that prompted anguish in Australia which usually honors its military history with fervor.

David McBride, a former military lawyer facing charges of leaking classified information about special forces actions in Afghanistan, felt “buoyed” by the report after years of being treated like a “traitor to the diggers,” his lawyer Mark Davis told Reuters, using the Australian slang for soldiers.

“If the accusations that he’s previously made are proven right, he will feel vindicated whatever the penalty,” Davis said by telephone. “His reputation will be intact and his sense of honor will be intact.”

Dusty Miller, a special forces medic who testified at the inquiry, told the Australian Broadcasting Corp that hearing the country’s defense chief publicly confirm his claims was “complete vindication.”

The report has been described by Australian leaders as one of the darkest military chapters for Australia, just nine days after the country’s Remembrance Day for fallen soldiers when it is customary to wear a red poppy to show respect.

Top lawmakers walked a delicate line of condemning the allegations of the report and supporting the possibility of prosecutions, while expressing solidarity with the country’s armed forces.

“These allegations are very serious but they should not overshadow the immense good work that is being done the defense forces in our name,” Treasurer Josh Frydenberg said on Friday.

Hadi Marifat, executive director of Australia’s Afghanistan Human Rights and Democracy Organization, said in a statement that the report had brought the first steps of closure, but “nothing other than bringing to justice those responsible for unlawful killings and unlawful treatment can better heal the open wounds of the families of the victims.”