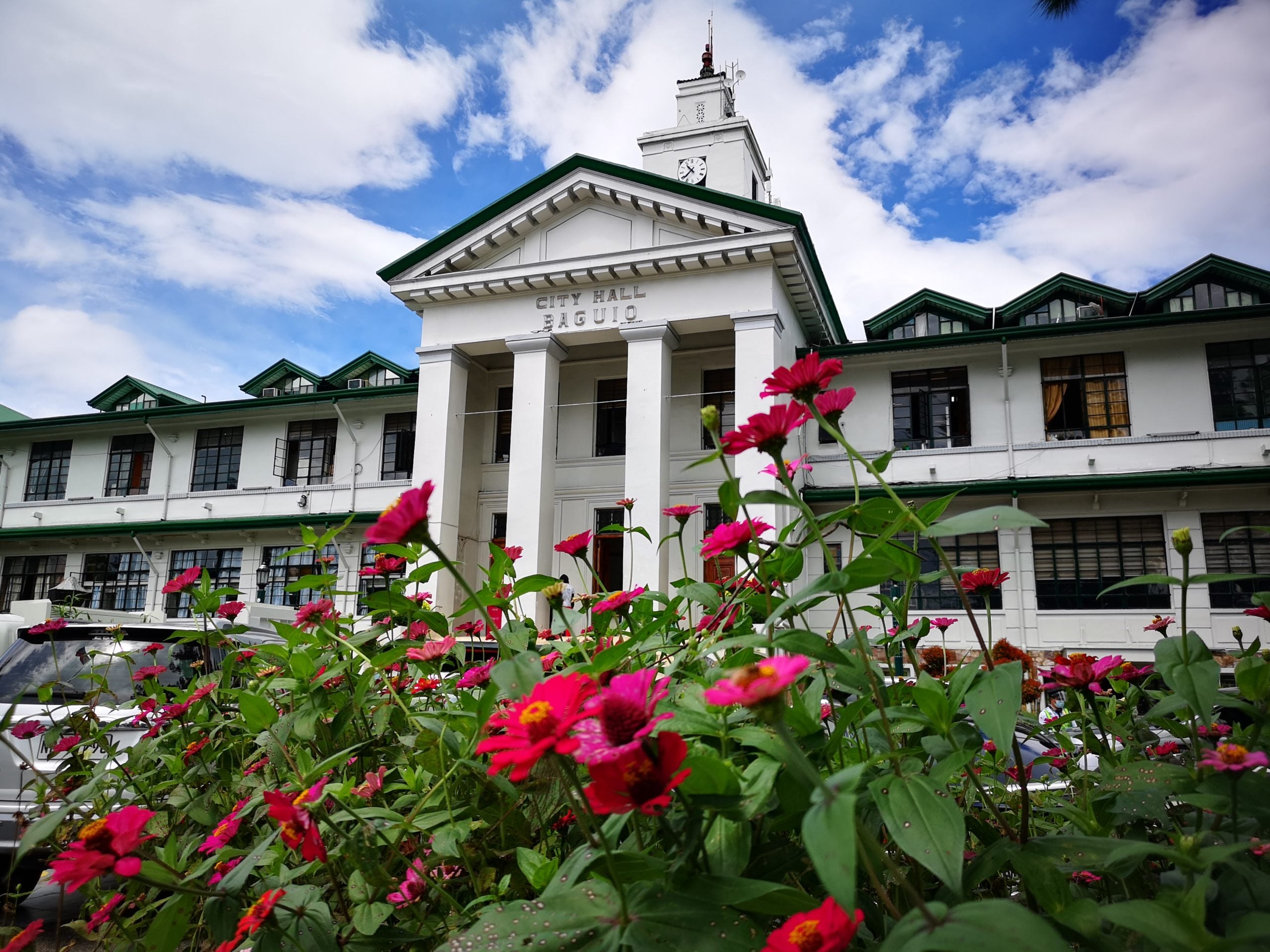 FIGHTING VIRUS The Baguio City government is again stepping up efforts to contain the spread of COVID-19 in the summer capital. —EV ESPIRITU

BAGUIO CITY—The city’s medical community on Thursday called for a “timeout” on all public activities as mounting severe cases of the coronavirus were beginning to tax local health resources.

More health workers treating patients have also fallen to the virus, with many contracting the disease in October, according to Dr. Thea Pamela Cajulao, head of infection prevention and control department of Baguio General Hospital and Medical Center (BGHMC).

BGHMC, which serves as the primary COVID-19 facility here, has been recording a spike in severe and critical cases, Cajulao said.

Alarming numberIn September, the hospital treated four patients with severe cases and six patients who were in critical condition. The number rose to 30 in October, with 20 of them considered severe cases while 10 were critical.

Since the middle of November, BGHMC has been treating 20 patients, including six in critical condition.

“To us in the medical community, these numbers are alarming … Last Nov. 15, we met with Mayor [Benjamin] Magalong and voiced our concern regarding increasing cases. We were asking for a timeout, but it [could be] a difficult balancing act with the economy and what could be another lockdown,” Cajulao said.

In June, the city started easing restrictions on people’s movement and allowed shops and manufacturers to resume operations. It opened the city’s borders to Luzon tourists provided they passed health screening.

Cajulao said most patients who were treated in September were between 61 and 76 years old. In November, ages of patients were from 43 to 83. October was notable for a century-old patient who survived the disease.

She said the big number of elderly patients could overwhelm critical care facilities. “Hospitals get filled up because elderly patients are confined longer for their other medical conditions. They take a longer time to recover,” she said.

On Thursday, Saint Louis University Hospital of the Sacred Heart here announced that it could no longer accept new COVID-19 cases.

The city still has more than 300 beds available for new patients and has tapped accommodation facilities to house mild cases.

But doctors here acknowledged the difficulty of stopping the momentum of businesses that are trying to recover from a wider lockdown, Cajulao said.

Medical workers, mostly nurses and interns, were also exposed to the disease, although they had recovered and returned to work since, said Dr. Bernard Demot, BGHMC adult infectious disease specialist.

Eighteen members of the BGHMC team were infected in October and 34 so far in November.