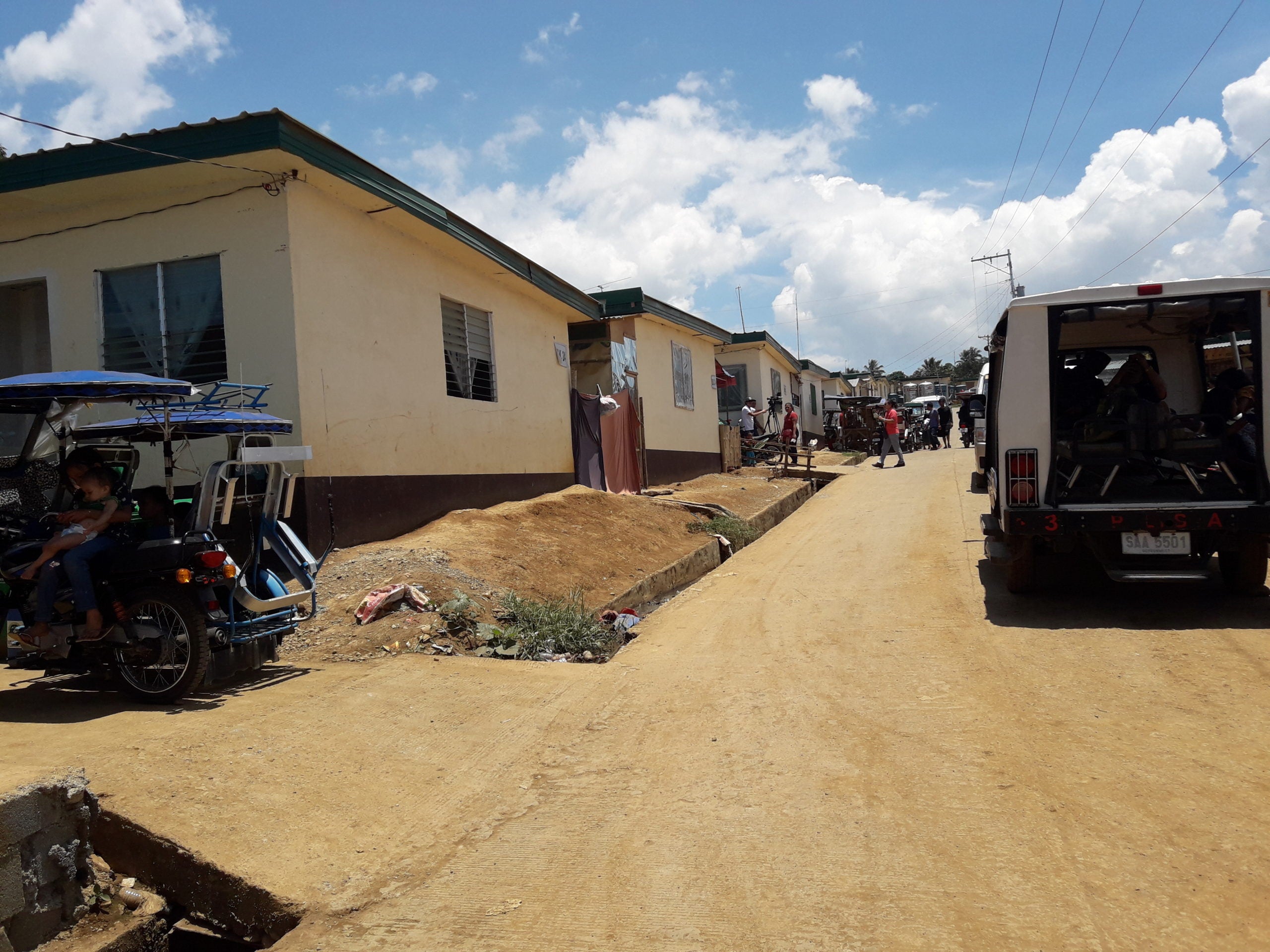 MANILA, Philippines — Some 2,800 families in war-torn Marawi City remain in temporary shelters, senators learned during Thursday’s deliberations on the budget of the Department of Human Settlements and Urban Development (DHSUD).

During the Senate debates on the proposed 2021 budget of the DHSUD, whose secretary is also head of Task Force Bangon Marawi, Senator Francis Pangilinan asked how many families are still staying in temporary homes.

(As of today, those still sheltered in temporary shelters are around 2,800.)

(No one is left in the evacuation centers.)

The 2,8000 families are receiving regular assistance in the form of free water, electricity, and livelihood, according to Hontiveros, citing information relayed to her by DHUSD officials present in the Senate.

The Department of Social Welfare and Development is also giving relief assistance to the families, she added.

Hontiveros, meanwhile,  said that the task force is targeting to build 2,000 permanent housing units by next month.

They have so far completed 46 percent of that target, the senator noted.

The bloody war between the Islamic State (IS) sympathizer Maute group and government forces — which broke out in May 2017 and lasted for five months — led to a significant destruction of lives and property in the Islamic city.