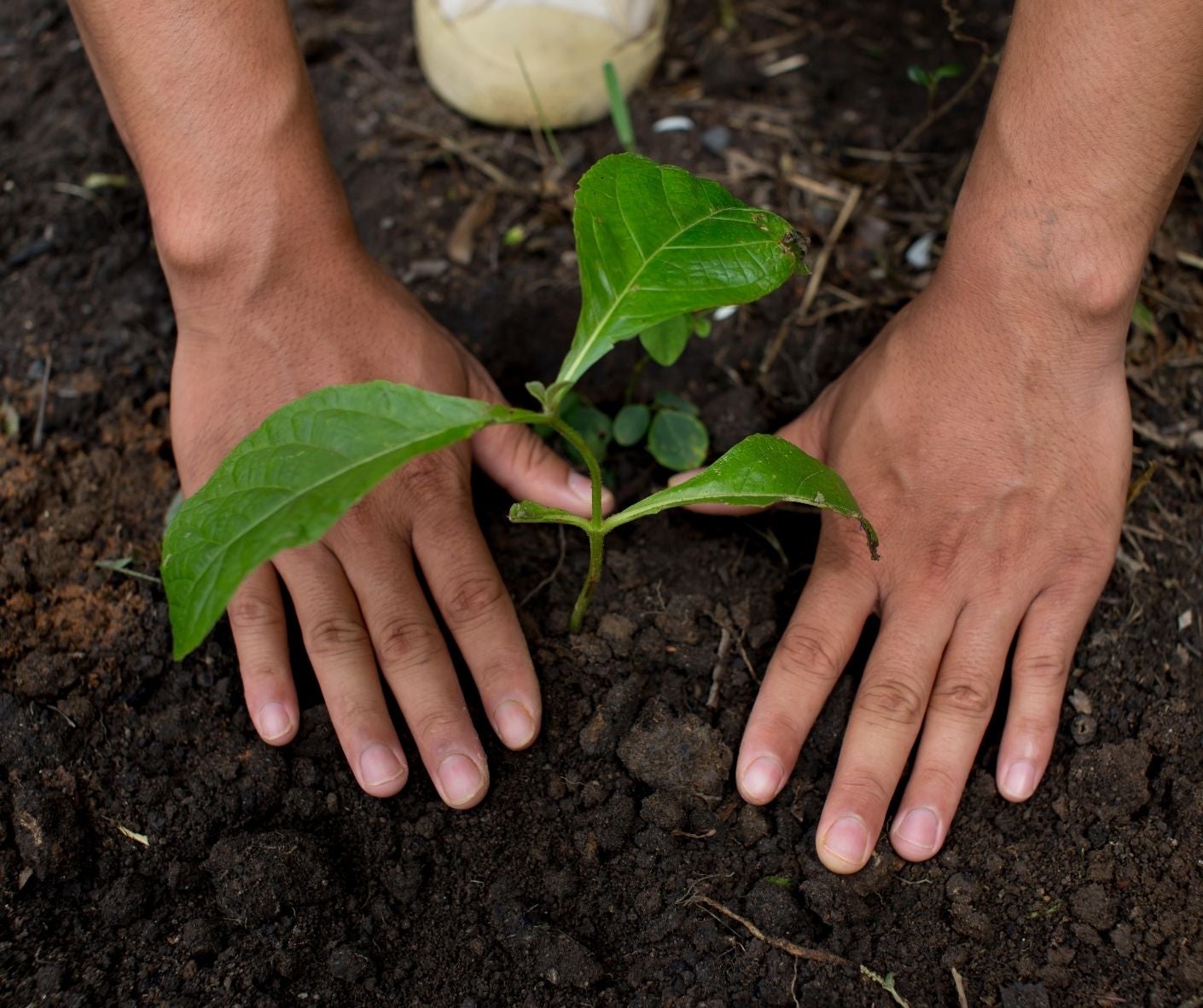 MANILA, Philippines — Massive reforestation in major watersheds should be among the interventions that the government should make to prevent severe flooding from repeating in the future, Agriculture Secretary William Dar said Thursday.

In an interview with ABS-CBN News Channel, Dar pointed out that a “holistic” approach should be made by the government to control flooding during strong typhoons.

“We need engineering interventions here. At the same time, we need to reforest in a big way our watersheds. Otherwise, we will have a year in, year out itong problema na ito (this problem will occur every year),” he said.

“I am hoping that as the engineering interventions would start now, like dredging, we should also start reforesting in a big way all our watersheds,” he added.

According to Dar, the government may start reforestation in the 18 largest watersheds in the country that are mostly located in Luzon.

“These are the initial priority areas where it also feeds on the dams so dapat may prioritization (there should be prioritization),” said Dar.

However, the DA chief said authorities should take note of forest trees that will be most adopted in the lands of concerned areas. He added that the reforestation process will also take time as seedlings for trees would have to grow first before it can be used for this initiative.

Aside from forest trees, he also suggested that fruit trees with “economic importance” and bamboo should likewise be planted in bald mountains and hills.

Dar said the “massive” reforestation and engineering interventions to prevent flooding are among the recommendations raised to President Rodrigo Duterte and some Cabinet members during their visit to Tuguegarao over the weekend.

DENR raises 36 million seedlings for first half of 2020