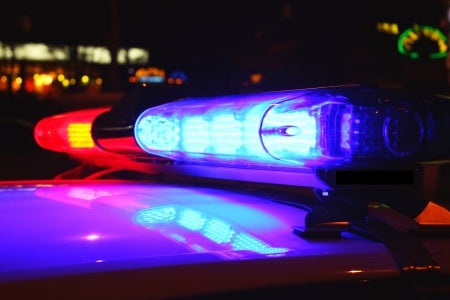 An alleged thief got himself arrested after he appeared in court wearing the same shirt he did when he committed a crime, which was caught on camera.

The suspect, whose name was withheld, had apparently stolen a package from a porch of a house in the city of Goose Creek in South Carolina, USA, as per Goose Creek Police Department’s Facebook post on Nov. 13.

The said post came with photos of the man in front of another person’s house and inside a court, both of which showed him wearing the same outfit.

The man, who was wearing a green-and-orange North Face shirt at the time, was initially reported by one resident to the Goose Creek Resident Group on Facebook.

The resident, who said she was among those who had their packages stolen, warned her community of the said “porch pirate” while sharing a photo of the suspect taken from the surveillance footage.

The suspect then appeared in court with the same shirt and was once again recorded on video, according to police. It was not disclosed, however, why the suspect was in court.

“Well, sometimes people actually do make our job easy. This guy decided to come into our courtroom the day after the first post was made and lucky for us he was even wearing the same shirt,” the Goose Creek Police Department said.

Woman pretends to be FBI agent to get free food, arrested