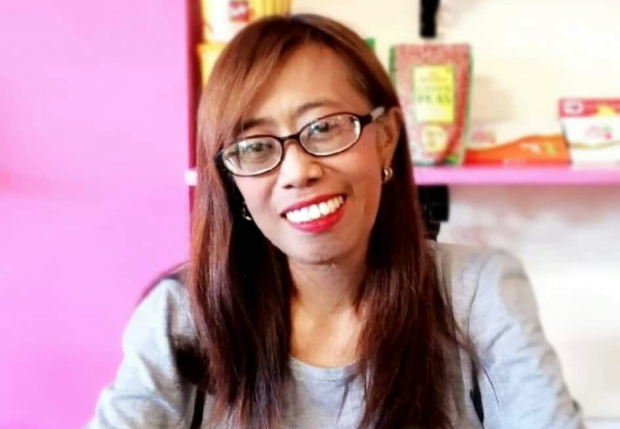 Manar, a public affairs anchor of Ronda FM in Kidapawan City and correspondent of online news portal Mindanews and newspaper Manila Bulletin, complained of chest pain and was rushed to the Kidapawan Medical Specialist Hospital, where she breathed her last at 6:30 p.m.

Manar had been with the Notre Dame Broadcasting Corp. (NDBC) for many years. She received numerous awards as a radio personality. She also took part in training overseas as a print journalist.

She fought hard against “envelopmental journalism,” a colloquial term for the practice of bribing corrupt journalists for favorable media coverage. She also spoke against attacks against the fourth estate.

Manar retired from NDBC in March 2019 to try her luck in local politics. But after failing in her bid for a city council seat, she returned to her “first love,” which was broadcasting.

She hosted the daily morning public affairs program over Ronda FM in Kidapawan City until the time of her death.