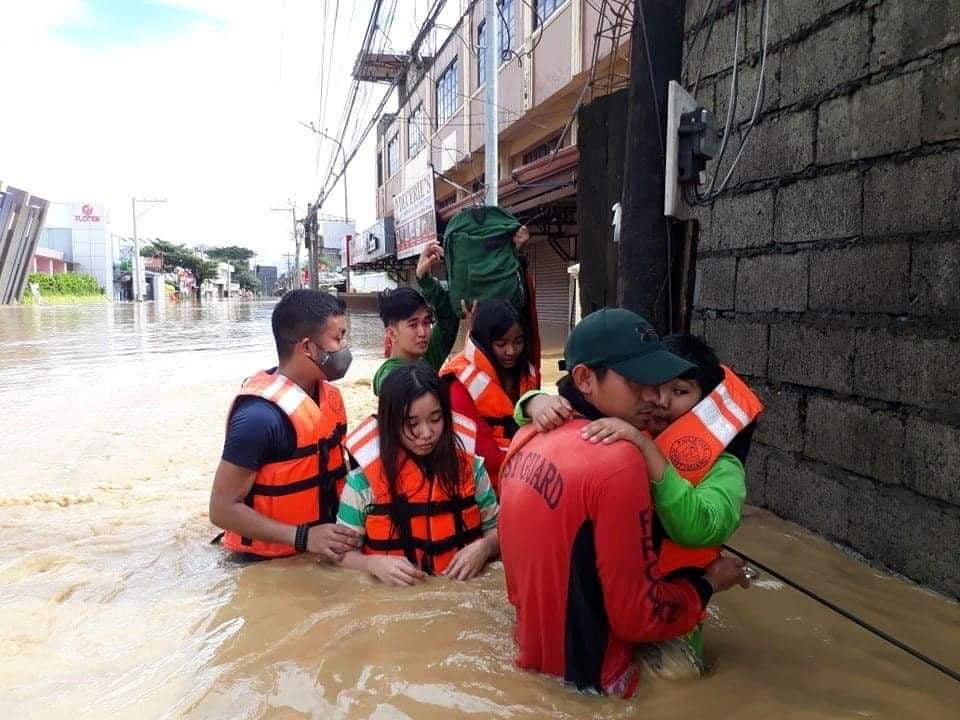 MANILA, Philippines —After Typhoon Rolly, victims of Typhoon Ulysses (international name: Vamco) also suffered from an information gap due to the shut down of ABS-CBN regional networks, which is heavily-relied by residents in far-flung areas.

In an interview with ABS-CBN Teleradyo, Vice President Leni Robredo on Saturday underscored effective communication to notify residents of possible impacts of Ulysses.

(Effective communication is important during crisis situations. Especially now that regional networks of ABS-CBN were shuttered. For example in Bicol, as well as Tuguegarao, our locals depend on them for sources of information. These were lost.)

Robredo also cited that local government units in Cagayan were “blindsided” because there was no proper information to warn their residents.

(Gov. Mamba himself said they were blindsided without proper information, how can they tell the dangers of the typhoon  to their constituents?)

#CagayanNeedsHelp was trending on Twitter after most Cagayan residents were stranded as their homes were submerged in the flood.

One of the videos shared by a Facebook user showed Cagayan residents were calling and crying for help amid the massive flooding. The video was pitch black because of the power outage caused by flood waters.

Residents there cited the release of water from Magat Dam as one of the reasons for the flooding.

Previously, social media users also raised that ABS-CBN was a huge loss during the onslaught of Typhoon Rolly.

ABS-CBN Regional had produced local TV Patrol editions in the past to present news in provinces. Regional networks are located in Northern Luzon, Bicol, Southern Tagalog, Central Visayas, Eastern Visayas, and Northern Mindanao, among others.