Cagayan under state of calamity due to massive flooding 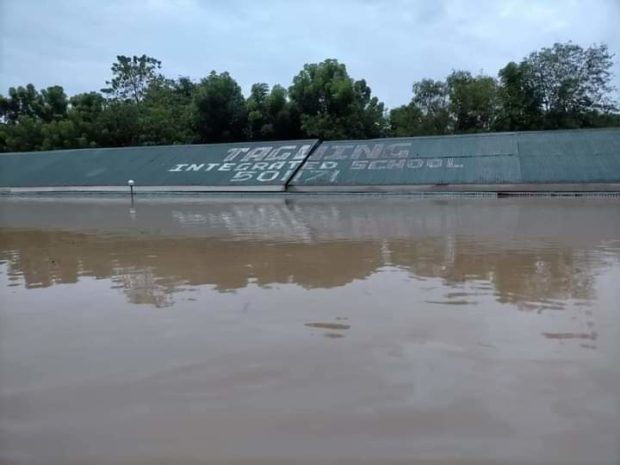 Floodwaters  submerge a school in in Baggao, Cagayan. (Photo courtesy of Anakpawis Cagayan)

MANILA, Philippines —  The province of Cagayan was placed under a state of calamity on Saturday due to massive flooding due to Typhoon Ulysses.

The announcement was made on social media by the Cagayan Provincial Information Office.

(In a special session of the provincial council this Saturday, Nov. 14, a state of calamity was declared  because of the worst flooding the province’s history.)

Parts of Cagayan Valley, particularly the provinces of Cagayan and Isabela, were hit by massive floods due to heavy rainfall dumped by Typhoon Ulysses. 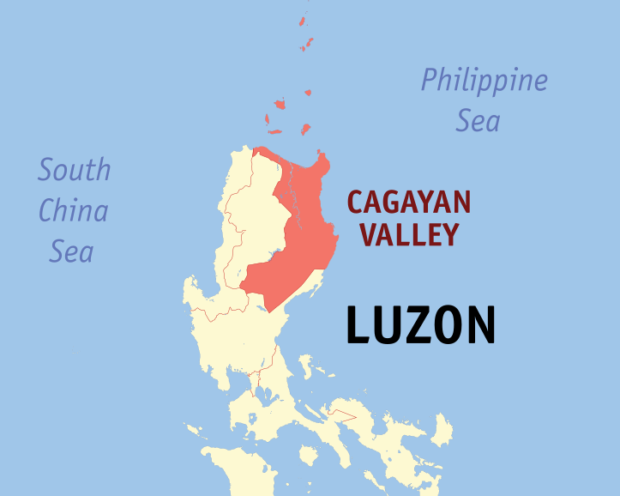 Cagayan Governor Manuel Mamba, during the Laging Handa press briefing, said that apart from Ulysses, flooding in the region was likewise triggered by the release of water fro Magat Dam and heavy siltation of waterways.

Nine flood-related deaths have so far been reported in Cagayan, Mamba said.

Similarly, Cagayan’s capital Tuguegarao City was also placed under a state of calamity, according to Mayor Jefferson Soriano.

(Our city council had a meeting, I am with the vice mayor and other officials. After our meeting for recommending the declaration of a state of calamity, this was approved and ready to go.)