Marikina City under state of calamity due to Typhoon Ulysses

MANILA, Philippines — Marikina City has been placed under a state of calamity on Friday following massive floods caused by Typhoon Ulysses.

It will also allow residents to access services of government financial institutions like Pag-IBIG, Social Security System, Government Service Insurance System, and the like for emergency and calamity loans, he added. 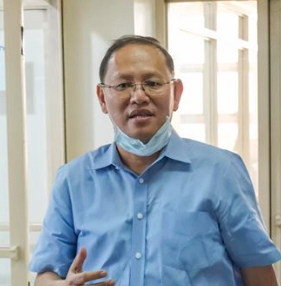 The declaration of a state of calamity will allow the city government to tap its calamity funds to assist the affected residents and likewise provide a mechanism for price control on basic commodities, Teodoro said. 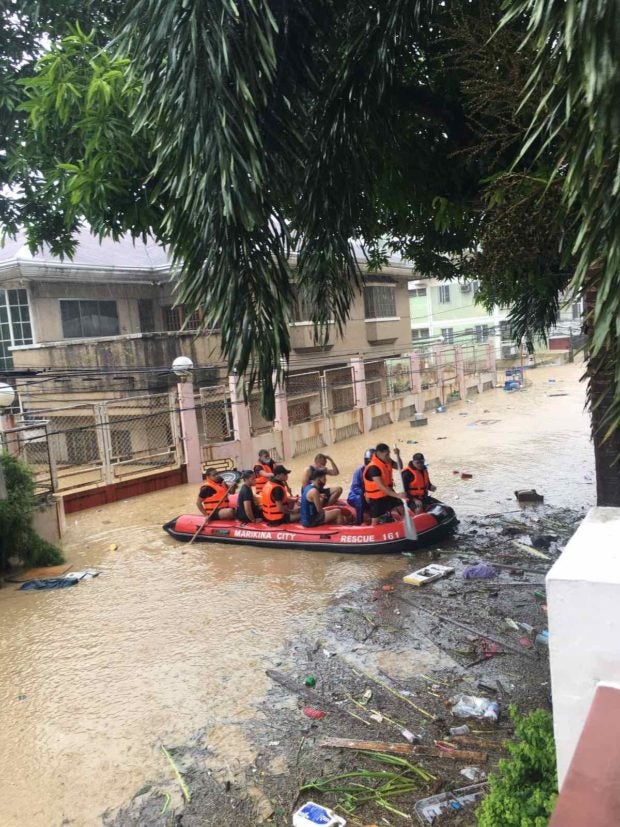 A resident wades through chest-high floodwaters in a Marikina City village on Thursday, Nov. 12  (Contributed photo)

Aside from physical restoration, Teodoro said he wants to focus on economic rehabilitation, considering that the country is also facing a pandemic.