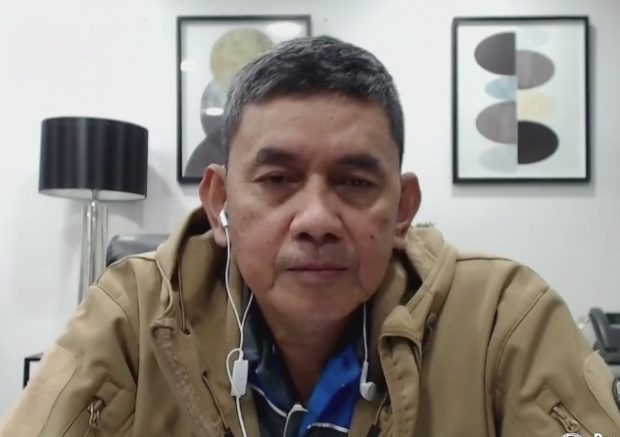 MANILA, Philippines — An official of the Office of Civil Defense (OCD) on Thursday denied that government was caught flat-footed in terms of preparations for Typhoon Ulysses, putting the blame instead on some Filipinos who he said failed to heed government advisories against the storm.

In a briefing, Defense Assistant Secretary Casiano Monilla, Deputy Administrator of the OCD, said that evacuations in areas that would be affected by the typhoon started as early as Tuesday, but some residents did not heed to the warnings of their local government units.

Monilla said that since the powerful Typhoon Ondoy that ravaged the country back in 2009, local government units have been capacitated to enable them to prepare for storms.

At 10 a.m., the eye of Ulysses was last spotted 85 kilometers west of Iba, Zambales. It packed maximum sustained winds of 130 kilometers per hour (kph) near the center and gustiness of up to 200 kph while moving at 25 kph.

However, in its 11 am bulletin, the the Philippine Atmospheric, Geophysical and Astronomical Services Administration downgraded the wind signal on Metro Manila to No. 2, as Ulysses moved over the western seaboard of Zambales Thursday morning.