Over 3,500 families evacuated in Central Luzon 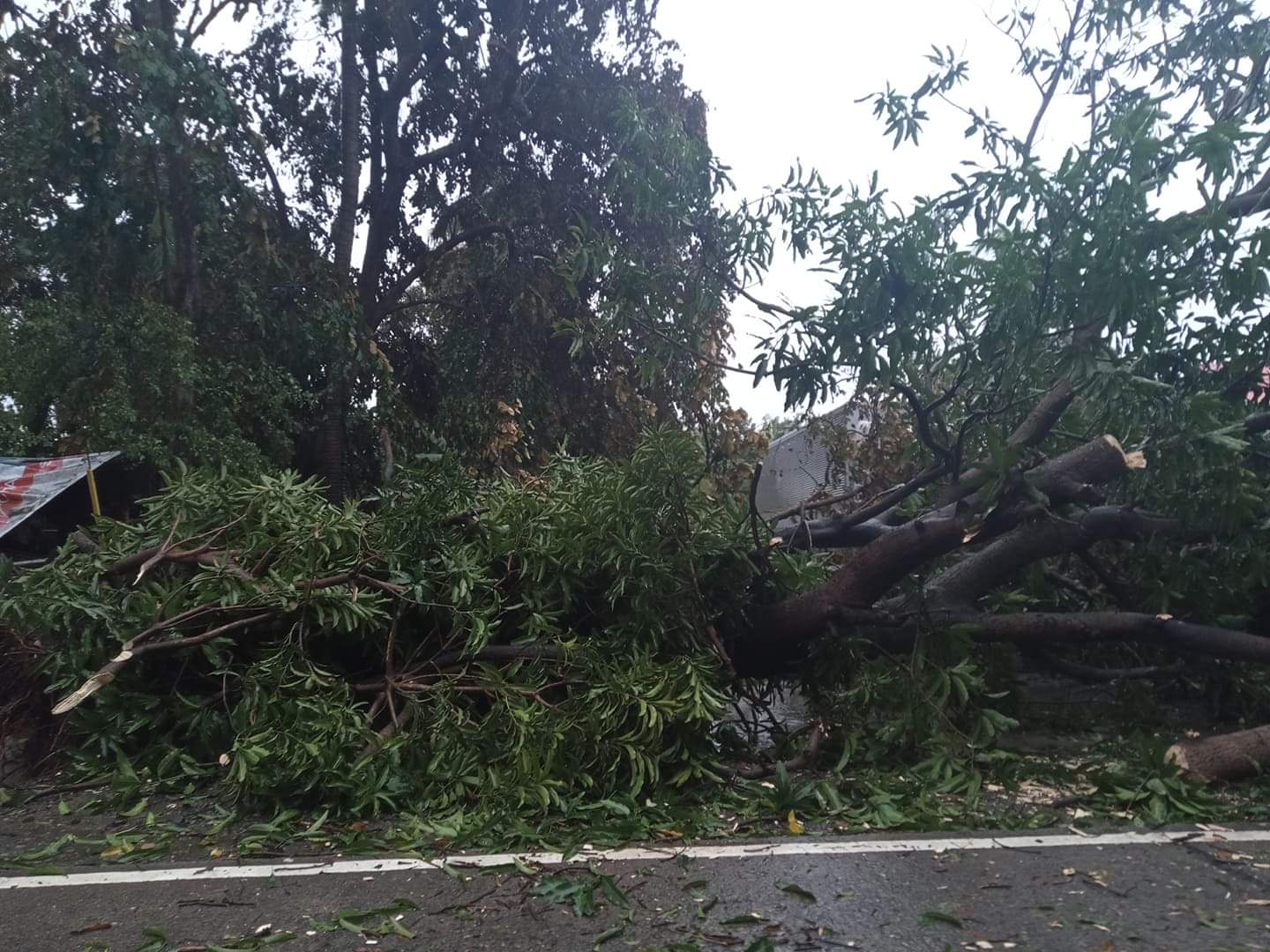 CITY OF SAN FERNANDO — A total of 3,529 families or 11,533 individuals have so far been evacuated in Central Luzon as Typhoon Ulysses whipped the region,  the Regional Disaster Risk Reduction and Management Council (RDRRMC) said on Thursday.

The RDRRMC reported that the displaced families were taken to 106 evacuation centers in Aurora, Bulacan, Pampanga, Zambales, Nueva Ecija, and Bataan.

More than P3.6 million worth of assistance packages were already distributed by the Department of Social Welfare and Development and concerned local government units.

At least five roads in Aurora, Nueva Ecija, and Pampanga were blocked off by fallen trees and floods.

Power outages were reported in Bataan, Bulacan, and Olongapo City.

Pagasa said that as of 7 a.m., the eye of weather disturbance was last spotted from Subic and Benguet Doppler radar stations in the vicinity of Cabangan, Zambales.

Ulysses was moving west-northwest at 30 kilometers per hour (kph) with maximum sustained winds of 130 kph near the center and gustiness of up to 215 kph.

The typhoon’s maximum sustained winds at dawn were measured at 155 kph with gustiness of up to 255 kph.