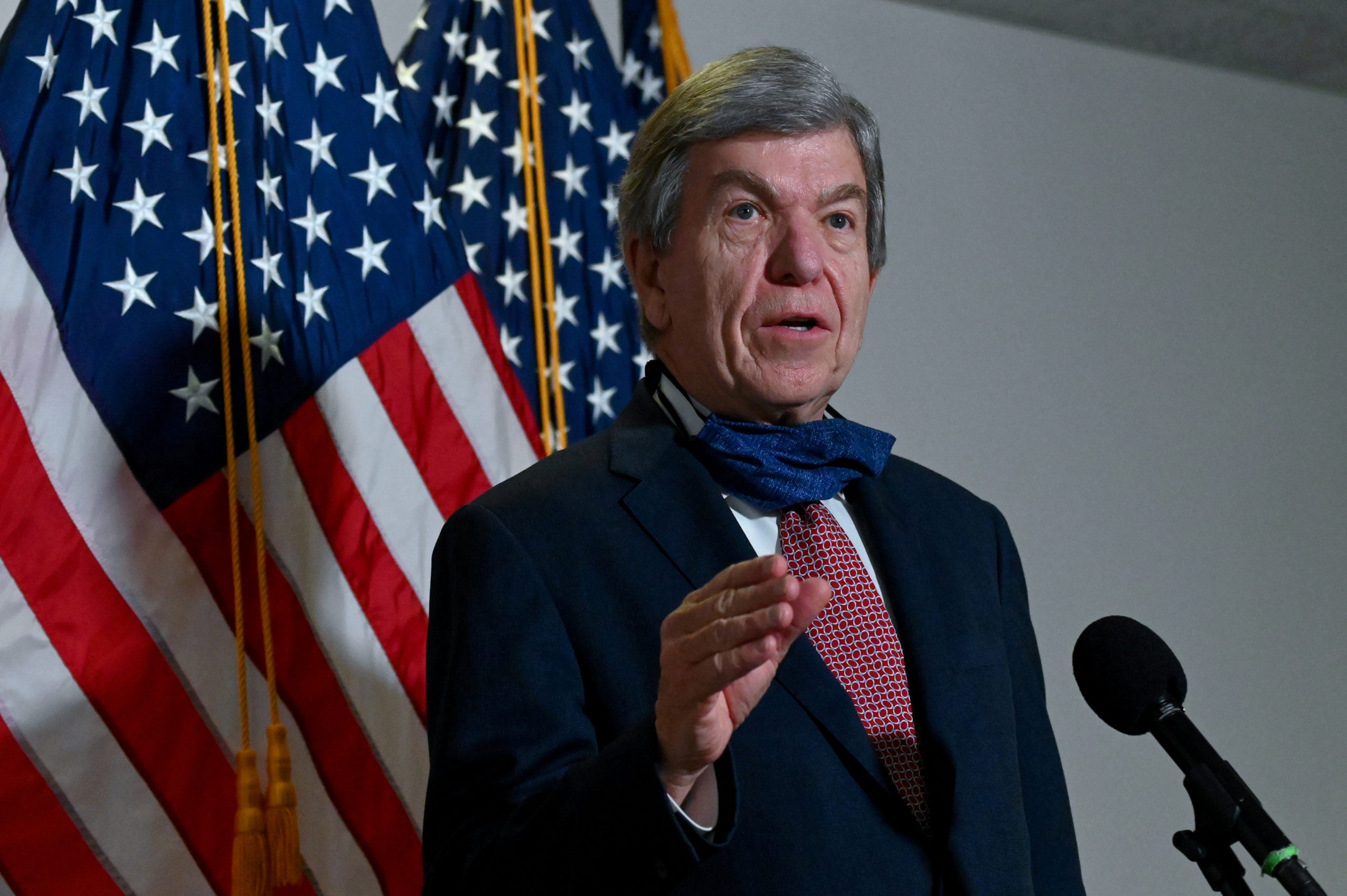 WASHINGTON — As President Donald Trump fumes over the unfolding U.S. presidential election results, some of his fellow Republicans in Congress have hinted that he ought to tone down his rhetoric.

Three days after the election, votes are still being tallied in the closely fought battleground states of Pennsylvania, Nevada, Arizona, Georgia and North Carolina. Democratic presidential candidate Joe Biden is riding an expanding lead over Trump, a Republican, that could bring him victory.

Amid Trump’s repeated and unfounded allegations of election fraud, Senator Roy Blunt, a member of the Republican leadership, told reporters that “at some point” the White House will have to be able to take such allegations to court and lay out the evidence.

“I also don’t think it’s unreasonable for… Biden to accept the unofficial result and do whatever he thinks he should do,” Blunt added.

That unofficial result could come as early as Friday, with Biden planning an address to the nation in the evening.

Throughout his campaign, Biden said he would work to heal the deep political divisions plaguing the United States. That work could be impeded if Trump convinces at least part of the country that Biden’s win was illegitimate.

Some 30% of Republicans accept Trump’s claim that he won the election, though a bipartisan majority of Americans do not, according to a Reuters/Ipsos poll published on Thursday.

Trump on Thursday said in a White House statement: “If you count the legal votes I easily win.” Without presenting evidence, he accused Democrats of “trying to steal an election.”

Some senior Republicans voiced support for the president’s claims. House of Representatives Minority Leader Kevin McCarthy said on Fox News: “President Trump won this election. So everyone who’s listening, do not be quiet.”

But other Republicans in Congress were not as excited about a drawn-out battle and its toll on America if it becomes clear that Biden won the election fair and square.

Senator Rob Portman of Ohio, which Trump won handily on Tuesday, echoed Senate Majority Leader Mitch McConnell in urging that ballots be counted in accordance with each state’s laws.

“I hope we can reach a final resolution as quickly as possible,” he said in a statement.

Senator Mitt Romney, the 2012 Republican presidential candidate, knows the agony that can come with defeat. But he castigated Trump for claiming the election was being stolen.

“Doing so damages the cause of freedom here and around the world… and recklessly inflames destructive and dangerous passions,” Romney said on Twitter.