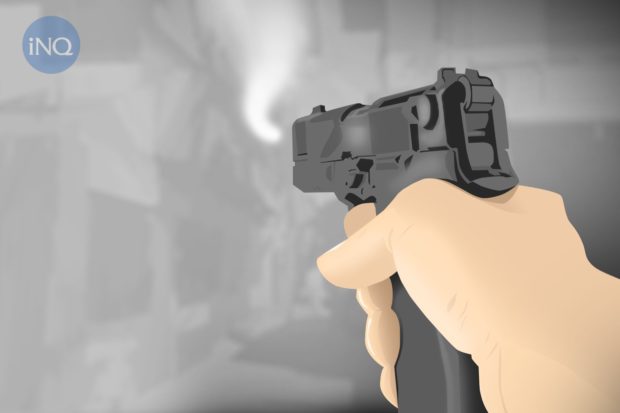 A man fired several gunshots into a home in Michigan, United States during a domestic dispute that a witness said started after someone’s baby got called “ugly.”

Larry Turner of Detroit, who was able to capture the shooting on video, said that he “wasn’t prepared” for what he saw last Sunday, Nov. 1, as per NBC affiliate WDIV-TV the next day.

A 21-year-old man, whose name was withheld, can be seen on video firing multiple shots into a house as he and a 26-year-old woman made their way into a white car that had a baby inside.

They were reportedly there to confront a 23-year-old woman and her 31-year-old boyfriend, whose names were also withheld.

Turner told the television station that he started recording the ordeal after he overheard yelling that police had already been called.

He also noted that the fight started after someone’s baby was called “ugly,” although it was not specified whose baby was being referred to.

One man nearby can also be heard urging the suspect to refrain from using his gun right before the shooting, although multiple shots were unloaded anyway, according to the report. Despite this, no injuries were recorded.

In an earlier report, the TV station noted that the two were taken into custody after fleeing from the scene and that a weapon was recovered. Ian Biong/NVG

Man livestreams drinking while driving before fatal crash that killed 3