Biden wins in Maine – US media 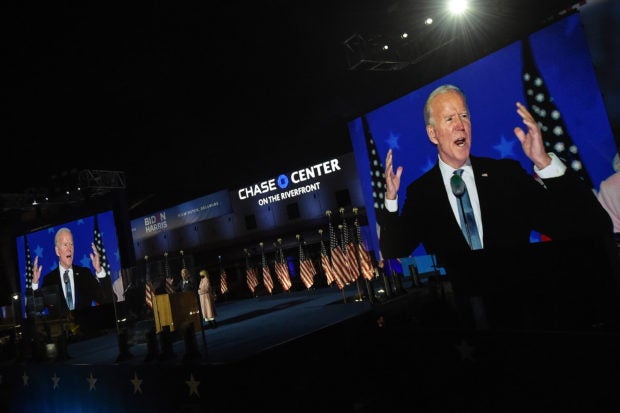 Washington, United States — Democrat Joe Biden has won the statewide vote in northeastern Maine, US media projected early Wednesday, with at least three of the four electoral votes up for grabs projected to go in the former vice president’s column.

The race was called by Fox News and The New York Times. Both have yet to attribute the final electoral vote, which is based on voting in congressional districts, rather than the statewide tally.