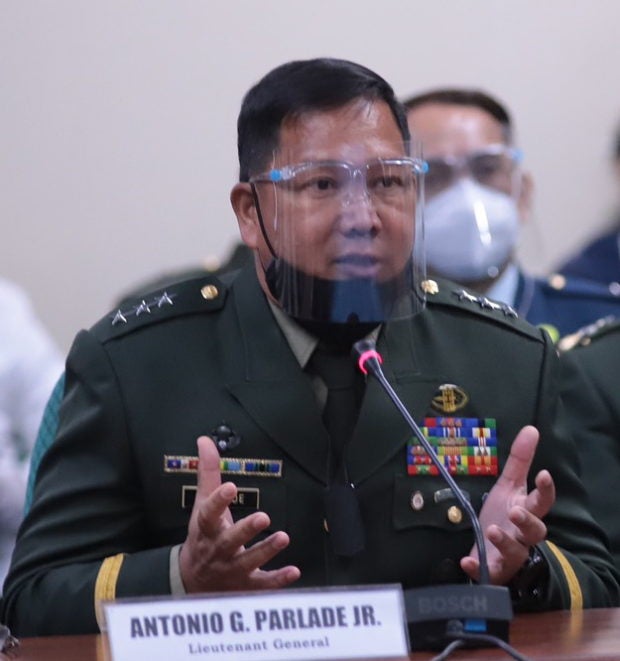 “I would just like to ask this very important question which is the meat of the hearing today, kay Lt. Gen . Parlade. Have you in any way, red-tagged Ms. Liza Soberano, Angel Locsin and Catriona Gray? Please answer,” Lacson told Parlade.

In response Parlade said: “No, your honor. I did not.”

Lacson said he would let Parlade expound his answer later in the hearing.

The Senate investigation on the alleged red-tagging of celebrities and groups by military officials comes amid criticisms received by Parlade over his remarks warning Soberano and Gray, whom he cautioned against engaging with women’s group Gabriela.

Parlade also accused actress Angel Locsin of not revealing the alleged membership of her sister, Ella Colmenares, with the New People’s Army. They both denied the accusation.