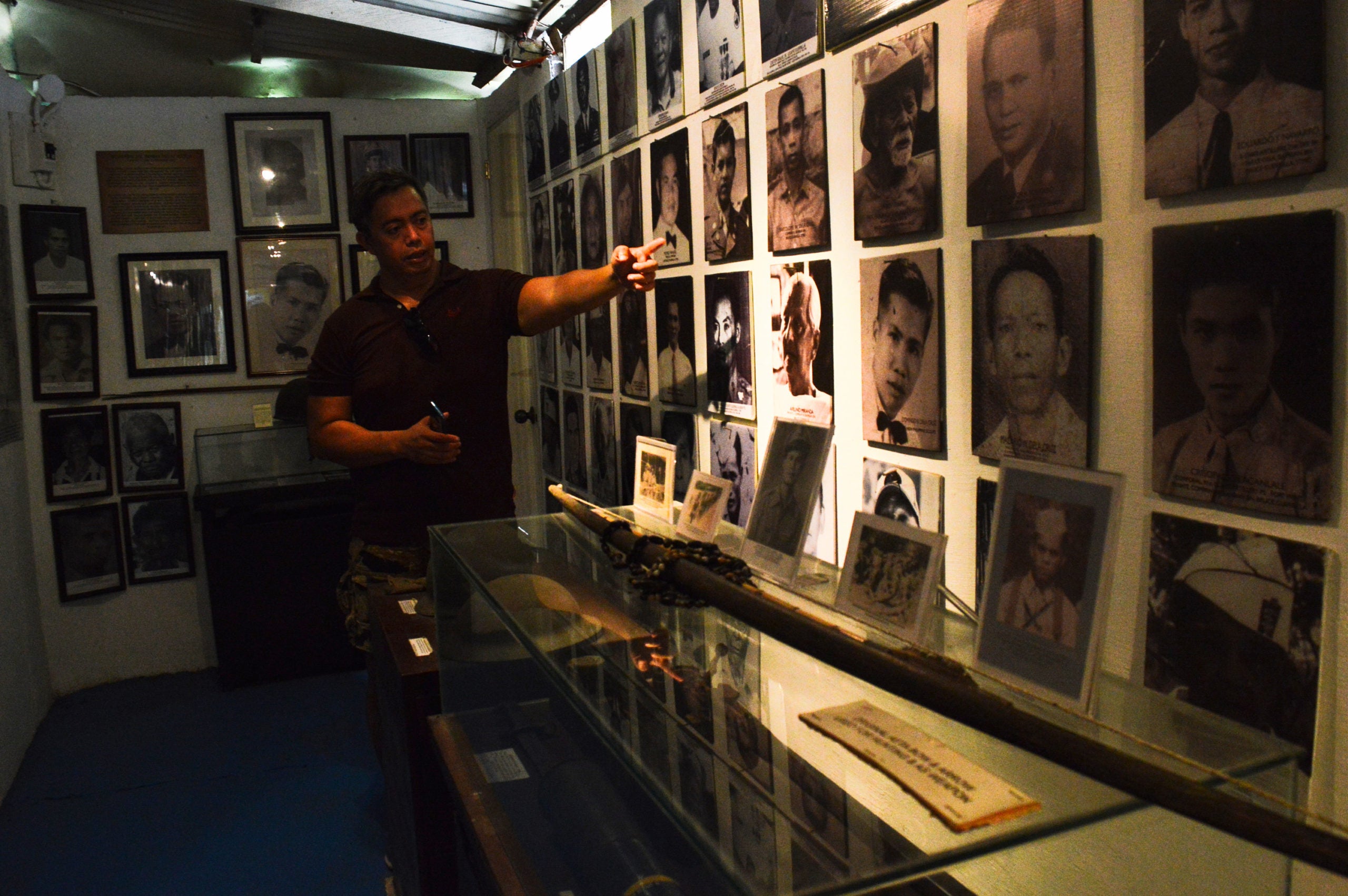 FOR DEMOLITION A substantial portion of the war museum in Bamban, Tarlac, will be lost to a road-widening project that will begin in 2021. —MARIA ADELAIDA CALAYAG

TARLAC CITY—A portion of a museum that houses World War II relics and artifacts in Bamban town, Tarlac province, will be torn down to give way to a road-widening project of the Department of Public Works and Highways (DPWH).

Rhonie de la Cruz, owner and curator of the 15-year-old Bamban Museum, said an area of 60 square meters of the museum would be affected by the project once it starts in April 2021. This will cover the main entrance, fence and gate.

The museum’s main gallery and several collections, including memorial stone tablets, may also be demolished.

De la Cruz, founding chair of Bamban Historical Society, built the museum inside his residential property in 2005 to house a collection of photos of guerrillas, heroes and Aeta who fought during the war.

Artifacts, mementos, manuscripts, guns used in the war, portraits of war heroes and flags are also on display.Drawing inspirations from the stories of his ancestors who fought during the war, De la Cruz said he used his own money to build the museum.

The place, he said, had been drawing local and foreign visitors like retired Filipino soldiers and Japanese university students.

De la Cruz put up a Japanese altar to allow Japanese visitors to offer prayers for the souls of soldiers who died in the war.

“Some of the Japanese would shed tears when they heard the stories of the war,” he told the Inquirer.

De la Cruz said he received a notice from the DPWH on Sept. 10 informing him about the road-widening project, which is part of the development of New Clark City.

On Tuesday, DPWH representatives told De la Cruz that only 20 sqm to 25 sqm would be taken from his property. But he said it would still cause substantial damage to the museum. —MARIA ADELAIDA CALAYAG