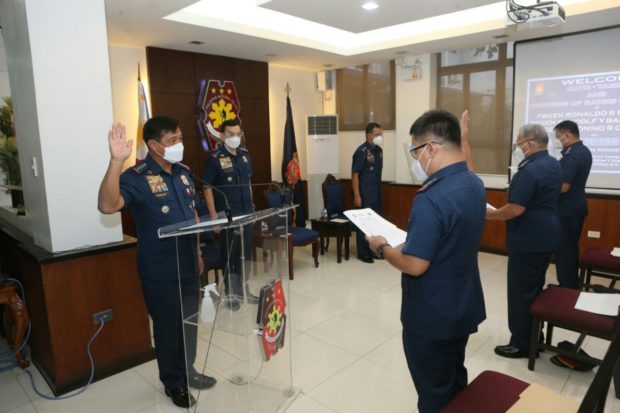 In a statement, PNP spokesman Police Colonel Ysmael Yu said those promoted are:

In the same statement, Cascolan said more police officials are expected to be promoted to higher ranks or higher posts as more senior officials will retire from the police service.

In previous television interviews, Cascolan said he is eyeing the promotion of some senior police officers including Metro Manila police chief Police Major General Debold Sinas, who still enjoyed the President’s trust and confidence despite the controversial mañanita last May 8, which allegedly violated strict quarantine protocols.