Red-tagging organizations barred in UP — UP community 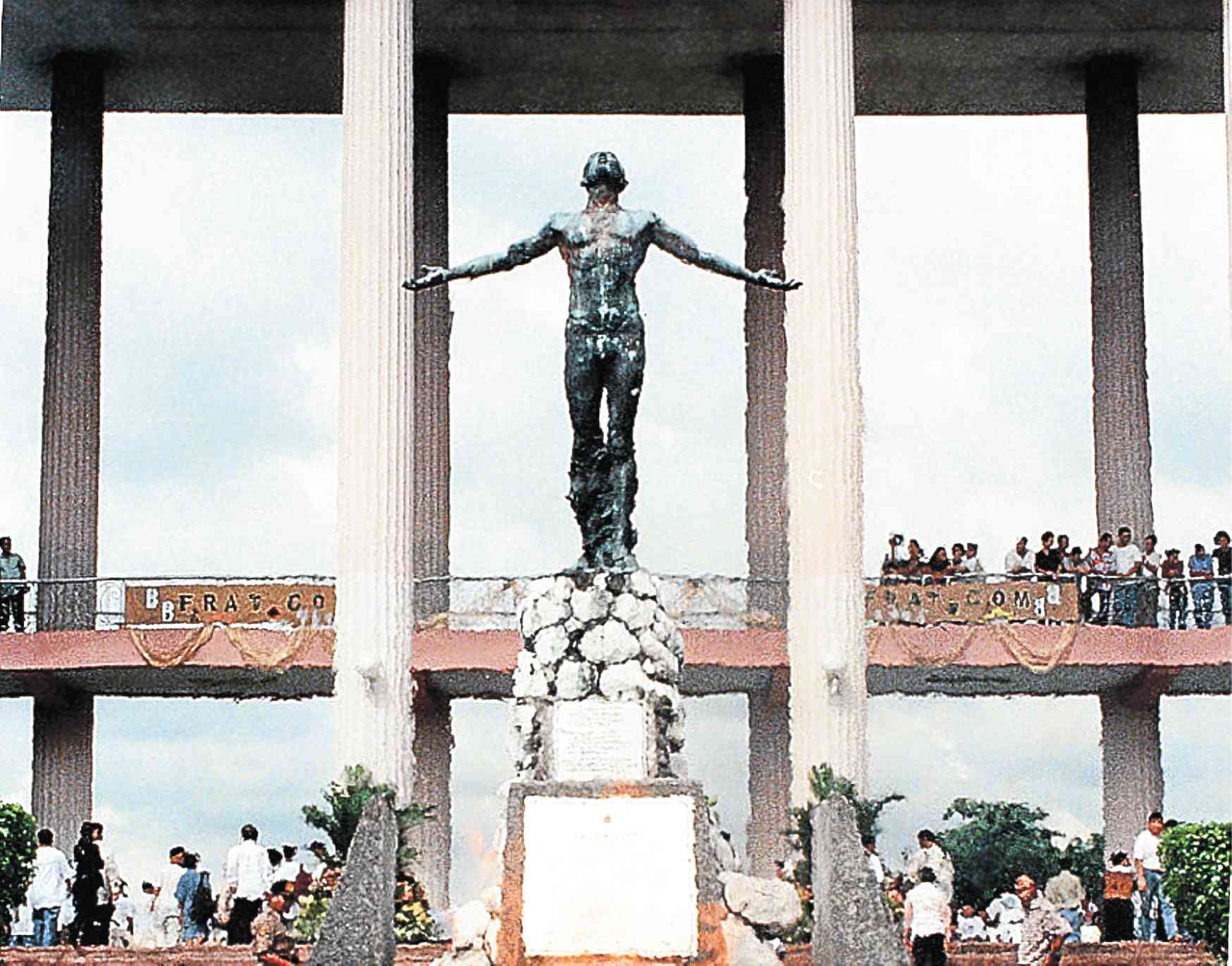 The Oblation at the University of the Philippines. (File photo from Philippine Daily Inquirer)

MANILA, Philippines — Organizations that have red-tagged personalities are barred from holding events inside the premises of the University of the Philippines, the UP community said Friday.

“UP has been hounded by the Duterte government’s malicious red-tagging for years,” Froilan Cariaga, UPD University Student Council Chairperson, said in a statement.

“They would never be allowed inside the university’s premises, as they only mean to endanger the progressive youth and community members,” Cariaga added.

Earlier, the League of Parents of the Philippines announced that they would conduct a protest in UP Diliman. In response, members of the UP community hung signages warding off the organization at Quezon Hall, UP Diliman.

UP Diliman Chancellor Fidel Nemezo has also said that UP would not be allowing the activity to take place inside UP.

Aldrin Nera, UP Rises Against Tyranny and Dictatorship Convenor, said the activity is another form of the organization’s goal “to harass the youth into silence.”

“They have been mobilizing police inside the campus, taking pictures of students and staff, and going against the UP-DND Accord,” he added.

Only two days ago, cases filed against youth organization Anakbayan and youth leader Sarah Elago were dismissed for the failure to connect the legal democratic organization to the Communist Party of the Philippines, the National Democratic Front, and the New People’s Army.

“We UP students are exercising our legal right to organize for democratic rights such as accessible education,” Ajay Lagrimas, Anakbayan UP Diliman spokesperson, said.

“Duterte has not only failed students in UP and the whole Philippines with this remote learning scheme, but he is also actively squashing out the people’s call to their rights,” he added.

“As long as UP students’ education is compromised by a pandemic, as long as the members of the UP community are threatened by demolition, we will continue to fight. The people’s spirit cannot be quelled by harassment campaigns of military-backed organization,” Anakbayan UP Diliman ended.