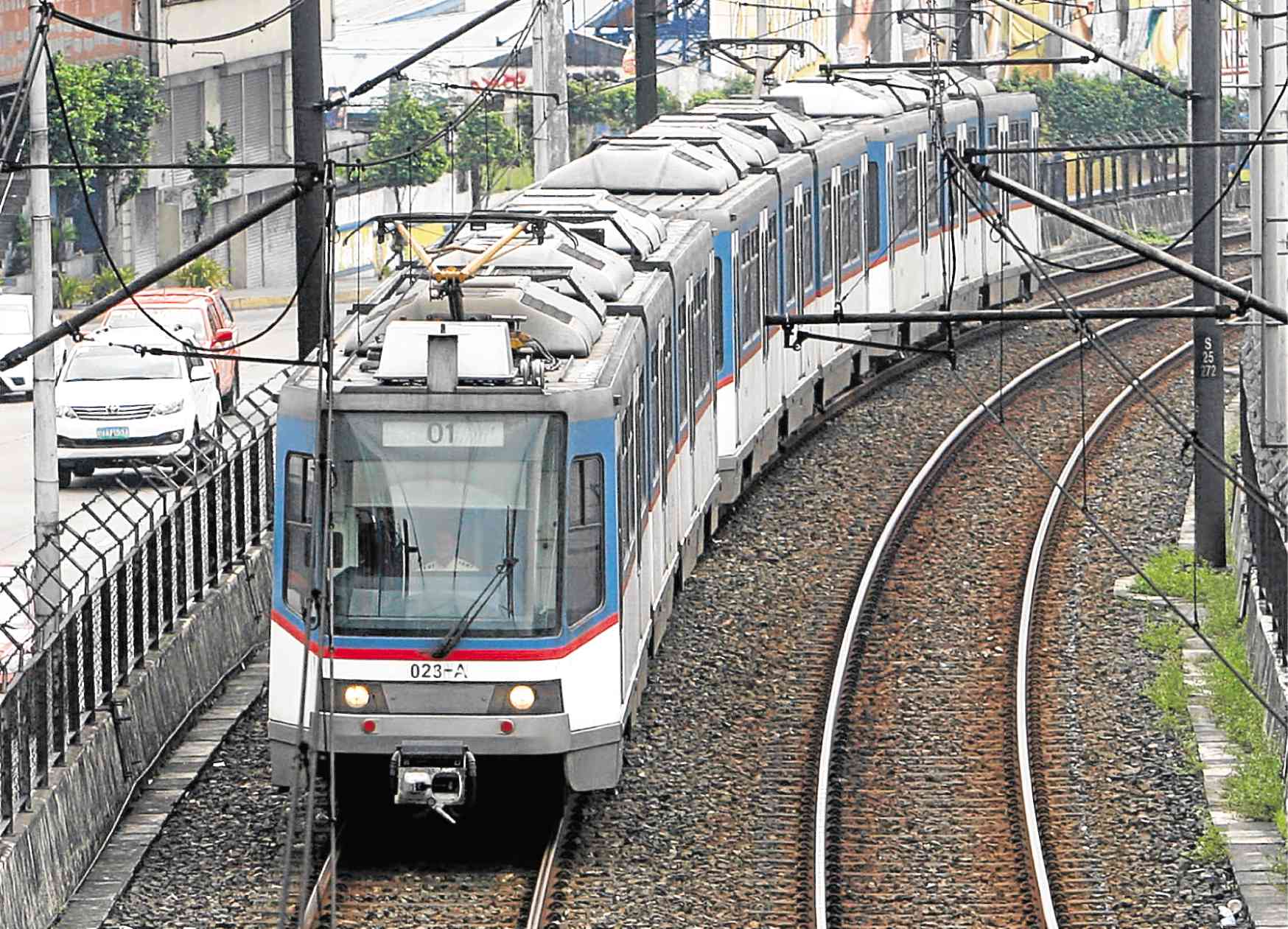 MANILA, Philippines — The management of the Metro Rail Transit-3 (MRT-3) has decided Friday to reschedule the suspension of the rail line’s operations on October 31 to November 2 to a later date as state meteorologists expect typhoon Rolly (international name “Goni”) to further intensify and approach the country’s landmass in the coming days.

MRT-3 said Transport Secretary Arthur Tugade has approved the recommendation to reschedule the shutdown to protect MRT-3 workers who will take part in activities supposed to be undertaken on those dates.

The management was supposed to replace the 34.5-kilovolt alternating current switchgear at the Taft Avenue station during the shutdown.

(The MRT-3 will announce when the weekend shutdown will happen)

The operation of trains will be continued until Monday, it added.

MRT-3 director for operations Michael Capati earlier said the management planned to suspend operations on said dates to give way for bushing replacement in the depot and turnout activities at the Taft Avenue Station, but the looming typhoon may put off such plans.

“We are reviewing [it] dahil nga dito sa parating na typhoon Rolly na baka mag-land ito ng either Saturday or Sunday that will affect our activities. So for the safety ng mga tao we are reviewing it, we will make the announcement. Baka kasi i-cancel namin ‘yung weekend shutdown kasi nga dahil may parating na malakas na bagyo,” he said in an interview with ABS-CBN’s Teleradyo.

(We are reviewing the schedule because of typhoon Rolly that may approach the country’s landmass either Saturday or Sunday and affect our activities. For the safety of our people, we are reviewing it and we will make an announcement. We may cancel the weekend shutdown because of the coming strong typhoon.)

Capati said these may also be hampered even if the rail line staff proceed on conducting such activities this coming weekend, which in turn could affect MRT-3 operations on Tuesday.

He added that there may also be adjustments in MRT-3 operations if the impact of the typhoon would be severe.

“Meron tayong safety protocols na kapag malakas ang bagyo, there might be some time sa operation natin na ihinto natin ang pagtravel ng tren because of the safety [of the people],” he said.

(We have a safety protocol that if the typhoon is strong, there might be suspension in the schedule of the operation for the safety of the people.)

Earlier in the day, the Philippine Atmospheric, Geophysical, and Astronomical Services Administration (Pagasa) said tropical cyclone wind signals No. 3 and 4 may be raised in some parts of the country in the coming days as typhoon Rolly is forecast to further intensify.

The U.S. Navy’s Joint Typhoon Warning Center also warned that the tropical cyclone may quickly intensify into a “super typhoon” before it makes landfall on Sunday.