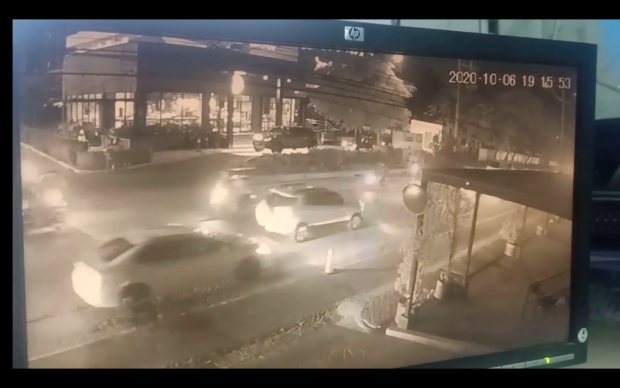 In a text message to reporters, IAS chief Attorney Alfegar Triambulo disclosed that Norial, accompanied by her sister Aubrey Norial and boyfriend Mirza Miguel Shahzad, was willing to submit evidence against Police Captain Ronald Saquilayan in a clarificatory questioning for the incident. 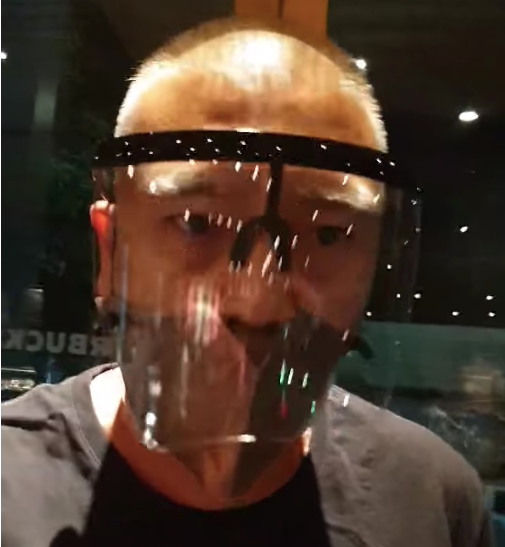 Police Captain Ronald Saquilayan who was involved in an altercation with Grab driver Florence Norial will face summary hearings for criminal cases.

(She will submit statements and evidence tomorrow. Within this week, a case against Captain Saquilayan and others will be placed under summary dismissal proceedings.)

Triambulo noted that cases of “grave misconduct, and serious irregularities and conduct unbecoming of a police officer” could be filed against Saquilayan, the chief investigator of Pateros police.

Shahzad disclosed that after seven days of detention, Norial is “recovering” and willing to file the complaints.

“She [Norial] is recovering naman po medyo may takot din pero linalakasan po loob [niya],” he said in a separate message responding to reports of filing complaints against Saquilayan.

(She is recovering. She is a bit scared, but she is fighting.)

Norial was arrested after a heated confrontation with Saquilayan, who filed complaints against her over alleged assault during their argument last Oct. 7.

When consulted about the filing of cases against Saquilayan, Shahzad said they were still waiting for their lawyer’s advice.

He also confirmed that he accompanied Norial to Camp Crame for the clarificatory questioning by the IAS pre-charge investigator.

On Oct. 7, Norial picked up her passenger from a coffee shop in Barangay Ususan, Taguig when she was being blocked by the car of Saquilayan, who was parking his car while waiting for his daughter who was buying food at the establishment.

At one point, Norial said the police officer hit her with his car door. Saquilayan, meanwhile, said it was Norial who assaulted him. Saquilayan arrested Norial on the spot and called for other police officers to bring the Grab driver to a nearby police station.

Saquilayan filed alarm and scandal, direct assault, and disobedience of a person in authority case against Norial.

After almost a week, Norial was released for posting P3,000 bail after the Taguig Prosecutor’s Office decided to charge Norial with unjust vexation.

The prosecutor said it did not find probable cause to charge Norial with alarm and scandal, direct assault, and disobedience of a person in authority. [ac]