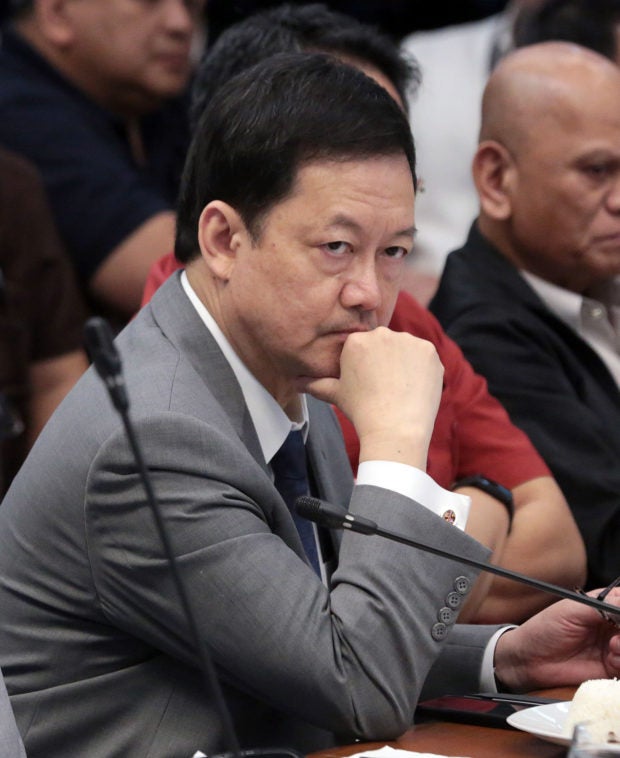 MANILA, Philippines — Justice Secretary Menardo Guevarra admitted Tuesday that investigating corruption in the entire government is the “toughest” task he has ever received from President Rodrigo Duterte.

He stressed that such an immense undertaking would require “all the support and cooperation of the entire government machinery.”

“Apart from my usual responsibilities as SOJ (Secretary of Justice), this new assignment is the toughest I have ever received from the President,” Guevarra said.

“I will need all the support and cooperation of the entire government machinery to achieve this singular objective of substantially reducing corruption in government,” he added.

Guevarra said he will immediately focus on the organizational set-up and mechanism to carry out the President’s direction.

“Tentatively, I am thinking of creating several strike forces that will simultaneously attack various corruption-prone agencies. But as I have said, the first order of the day is to organize the main task force and determine the overall strategy,” he told reporters.

The memo issued by Duterte for Guevarra will remain effective until June 2022 or up to the end of the President’s term.

The Justice chief, however, said his new task will be easier “if government workers themselves and the people they deal with would come forward and provide us the necessary information to uncover corrupt activities and identify the perpetrators thereof. the new and expanded anti-corruption task force will take it from there.”