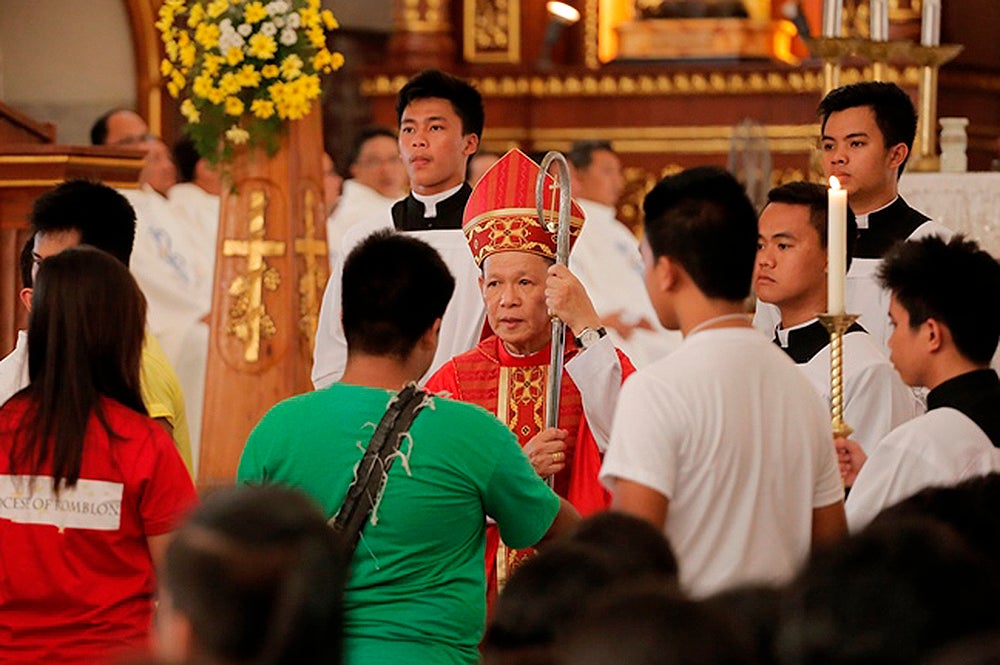 MANILA, Philippines — Pope Francis has appointed Capiz Archbishop Jose Advincula as one of his 13 new cardinals, according to the Catholic Bishops Conference of the Philippines (CBCP).

CBCP News, the official news service of the CBCP, reported that the pope made the announcement during his Sunday Angelus in the Vatican and said the new cardinals will be elevated at a consistory on Nov. 28, 2020.

He will also be the 4th living Filipino cardinal, alongside Rosales, Quevedo, and Tagle, who was earlier named prefect of the Vatican’s Congregation for the Evangelization of Peoples.

Nine of the new cardinals under the age of 80— including Advincula who is 69 years old—will join fellow cardinals eligible to elect the next pontiff in a secret conclave.

Advincula has been serving as archbishop of Capiz since January 2012.