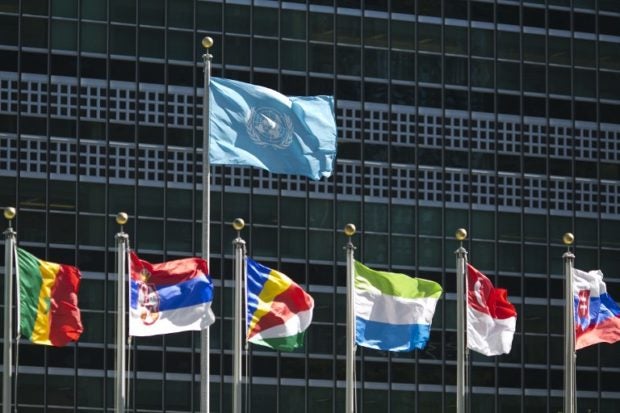 UNITED NATIONS, United States – An international treaty banning nuclear weapons has been ratified by a 50th country — Honduras — allowing it to enter into force after 90 days, a UN official said Saturday.

“Today is a victory for humanity, and a promise of a safer future,” Peter Maurer, president of the International Committee of the Red Cross (ICRC), said in a statement.

Other NGOs also welcomed the news, including the International Campaign to Abolish Nuclear Weapons (ICAN), a coalition that won the 2017 Nobel Peace Prize for its key role in bringing the treaty to fruition.

“Honduras just ratified the Treaty as the 50th state, triggering entry into force and making history,” ICAN said in its tweet.

The Treaty on the Prohibition of Nuclear Weapons — which bans the use, development, production, testing, stationing, stockpiling and threat of use of such weapons — was adopted by the UN General Assembly in July 2017 with the approval of 122 countries.

It is now expected to enter into force in January 2021.

The clutch of nuclear-armed states, including the United States, Britain, France, China and Russia, have not signed the treaty.

However, campaigners hope that it coming into force will have the same impact as previous international treaties on landmines and cluster munitions, bringing a stigma to their stockpiling and use, and thereby a change in behavior even in countries that did not sign up.