Chief Justice Diosdado Peralta on Friday said nearly 82,000 inmates had been released since March due to the Supreme Court’s intervention to help curb the spread of COVID-19 in Philippine jails, notoriously counted among the world’s most congested detention facilities.

“This is the initiative of the Supreme Court and not due to the petition or request of parties involved, because we felt that COVID-19 will spread in jails and other detention centers at the time,” Peralta said in an online press conference.

“There’s a need to decongest the jails. We saw that many of those detained were indigents who could not afford to post bail based on our existing rules,” he said.

With the issuance of several circulars that helped speed up and relax the bail proceedings, the chief magistrate said a total of 81,888 detainees were freed from March 17 to Oct. 16.

Of this number, he said 46,032 inmates, including 880 child offenders, were released after the lower courts heard the cases through video conference as the government issued lockdown orders in Luzon and certain areas in Visayas and Mindanao to contain the pandemic. 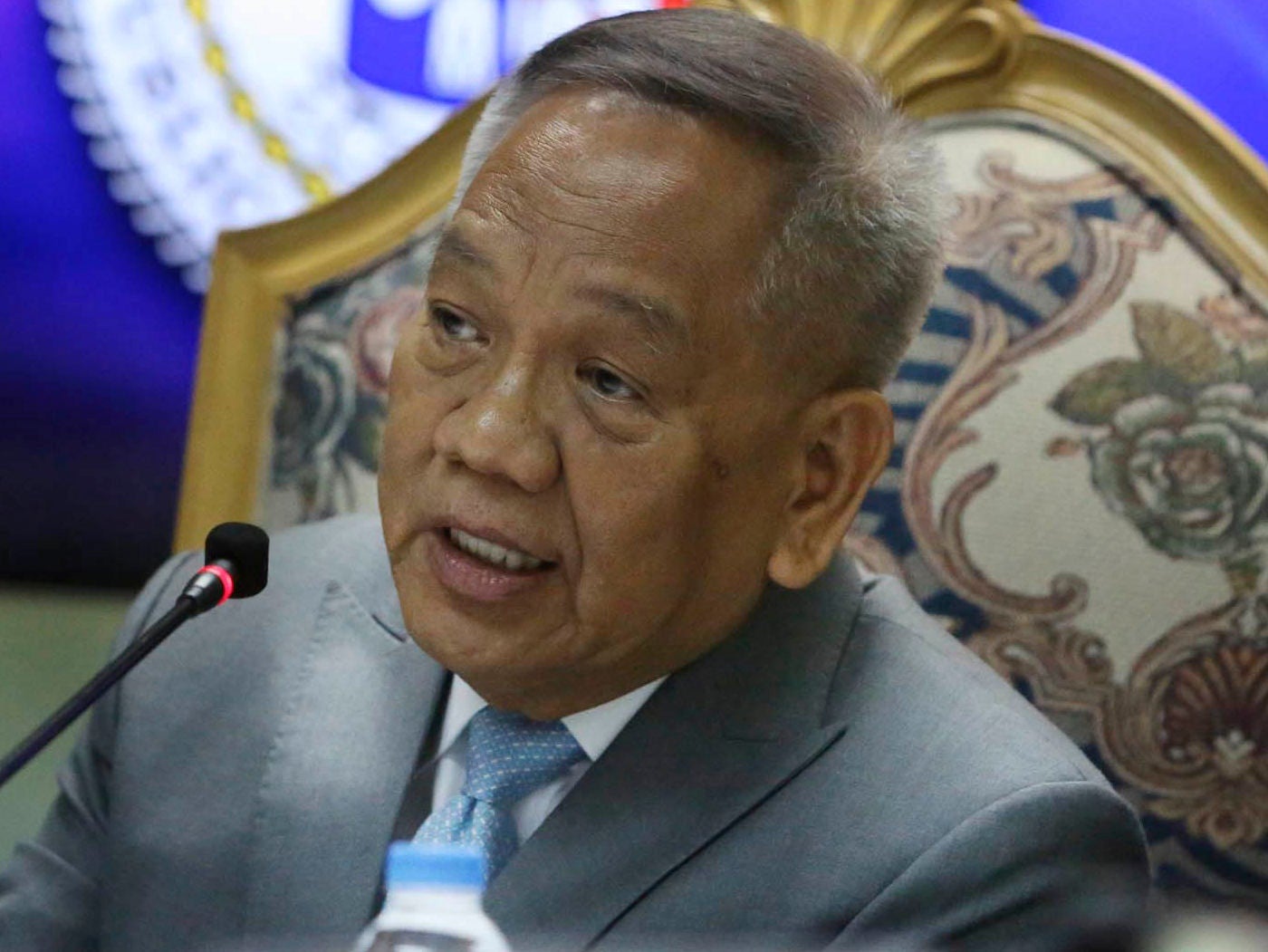 Peralta, who marked his first year in office since President Duterte designated him as the country’s 26th chief justice, said 19,173 of those who regained their freedom through video conference paid reduced bail or were released in recognizance of the courts.

He said 2,980 freed inmates had already completed the minimum prison term for their criminal offenses while the remaining 8,699 were released under probation.

Under one of the circulars that the high court had promulgated, Peralta said an accused standing trial for attempted homicide would only have to pay P1,000 for his or her temporary freedom instead of P12,000.

From an average of P150,000 in bail bond, he said those facing other bailable but more severe offenses, such as homicide, were also allowed to post a reduced bail.

“This is one of the reasons why many were released [from jails],” he said.

Those charged for offenses carrying a prison term of less than six months were released in recognizance by the lower courts, according to the chief justice.

“But we cannot do that to those [being tried for offenses] carrying reclusion perpetua [as penalty] because there’s a constitutional limitation,” the magistrate explained.