Party-list group says gov’t should help farmers, instead of blaming them 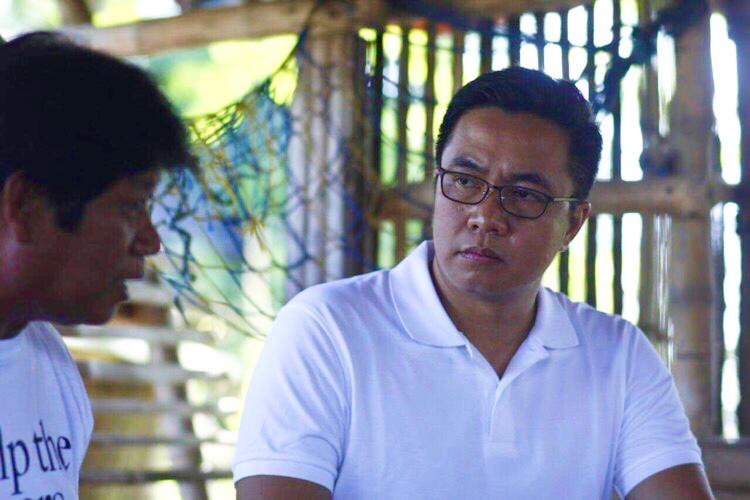 MANILA, Philippines — A party-list group has urged the government to support local farmers and address the issues affecting the agriculture industry, instead of putting the blame on them for several alleged shortcomings.

In a statement on Friday, Magsasaka Rep. Argel Cabatbat said that it is disheartening to hear some government officials place the blame on the shoulders of farmers despite being obviously disadvantaged in the agriculture supply chain.

(It pains our heart to know that some people in public offices putting the blame on the farmers, when they are the most disadvantaged sector in everything that happens, as generations of farmers have been victims of injustice.)

(Until now, they have not received enough aid nor technologically advanced machinery for farming.)

According to the lawmaker, more funds should have been allocated toward the farming industry as they are vulnerable to various calamities like typhoons — especially since work emanates from farming but they benefit the least from it.

(Our farmers and fisherfolk who rely on the resources on land and water are the among the first to succumb to poverty during natural calamities.  They who feed the country fall victim to hunger amidst all these.)

(The Philippines is among the so-called disaster hotspots in the world, and we in the government should know how big of a blow typhoons are to the agriculture sector.)

Cabatbat did not mention anyone in particular, but in the past, some officials like Senator Cynthia Villar have scolded farmers while noting that technology is the key to farming, and not the use of land and water.

Villar was then reacting to suggestions that farmlands should not be converted into commercial areas and housing projects, then mentioning the case of Israel who supposedly does not rely on barren land and salty water to grow produce.

Then this September, Villar criticized dairy farmers for not producing enough carabao milk for poor Filipino families and children.  She also heralded Israel’s system in her criticism, saying that dairy farmers in the Middle Eastern country are able to collect 40 liters of milk per cow a day.

But aside from these, Cabatbat said that government should also spend time tackling climate change concerns, as these also adversely affect farmers.

(It is only right to discuss climate change because there is a wide academic and scientific consensus that the poor countries, those in the Pacific Ring of Fire, are gravely affected by changing weathers that is brought by a wide-scale industrialization.)