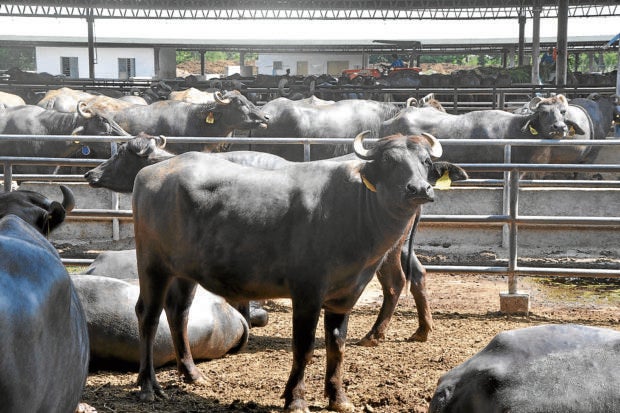 DAIRY GRIND The Philippine Carabao Center in Muñoz, Nueva Ecija, is back under Senate scrutiny as lawmakers tackle the state of the country’s dairy industry. —WILLIE LOMIBAO

MANILA, Philippines — Talk about crying over spilled milk, or in this case, poor production of carabao milk.

A livid Sen. Cynthia Villar on Tuesday took the head of the Philippine Carabao Center (PCC) to task over what she considered to be his failure to increase the volume of carabao milk intended for poor Filipino children.

It was actually deja vu for officials of the PCC, the agency tasked with promoting milk production, who got an earlier scolding from Villar during a Senate hearing in January over the lack of affordable milk available to low-income families.

“That’s my dream for our own [dairy] farmers … But you destroyed my dream,” Villar, chair of the Senate agriculture committee, told PCC Executive Director Arnel del Barrio in an online hearing on the state of the dairy industry.

By “dream,’’ she meant something similar to the Israeli dairy farmers’ collection of 40 liters of milk per cow a day, a level of production which she herself saw during a visit to Israel.

The PCC’s daily average collection amounts to 3 liters to 8 liters of milk per carabao.

Del Barrio sought to appease Villar, saying the center had actually been doing what the senator had instructed them. He also clarified that his office was not involved in any feeding program for indigent children.

“We will help realize your dream, Ma’am,’’ he said.

But apparently not satisfied with this assurance, Villar said this was not the first time that the PCC had disregarded her suggestions to develop the local dairy industry, which she said had managed to provide only less than 1 percent of the country’s demand for milk.

“If I were the head of the (PCC) and my performance [is that poor], I would have committed suicide. It’s embarrassing,” she said. 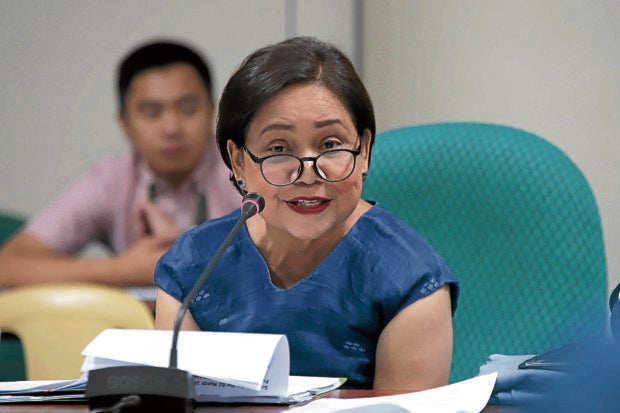 “Poor kids in the Philippines could not drink milk because [majority of our supply] is imported. We know that imported milk is expensive. The only way they can drink milk is for us to produce locally and sell it to them at a low price,” she added.

In January, Villar blamed the PCC and the National Dairy Authority for the lack of affordable milk, which she also blamed for the poor academic performance of Filipino students.

“That’s why you’re partly to blame for the dumbness of children,” she then told officials of the two agencies. “Children are made to drink milk so that they would be smarter.”

Villar also faulted Del Barrio for his failure to put up livelihood centers for the farmers, as she had proposed. 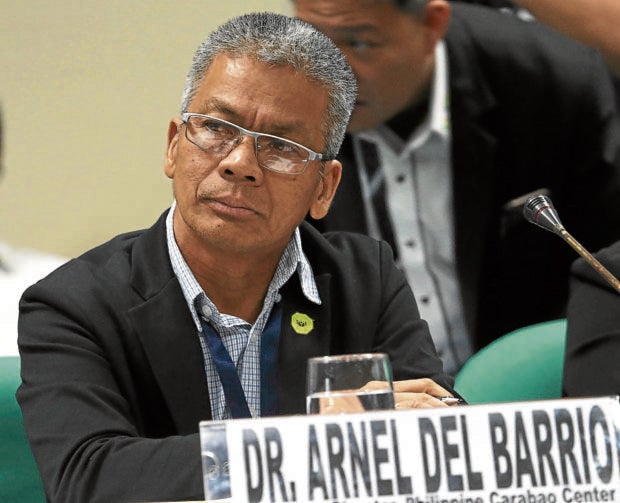 The senator said Del Barrio failed to complete various projects for the dairy sector, which had been allotted P450 million in government funding through her office.

“You have been doing things [outside your mandate]. You have refused to follow what I’ve been telling you to do. That’s why you’re a failure,” Villar said. “You have been bringing the funds given to you elsewhere. That’s why you achieved nothing. There’s no problem about your budget. But you lack the desire to help the people.”