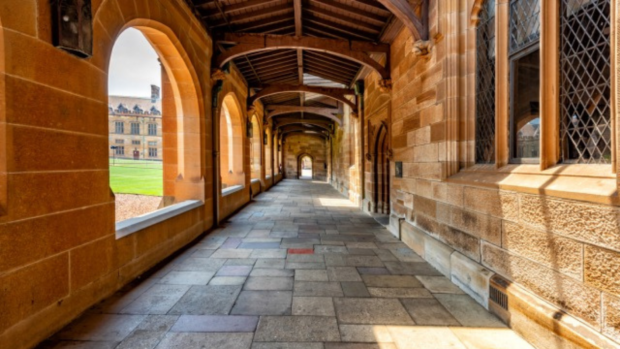 As more voices speak up — and are taken seriously — the true scale of sexual and sexist violence on university campuses worldwide is beginning to come to light. Surveys carried out among students in different global locations give some insight into the extent of the abuse.

The figures are sobering. The extent of sexual violence on college campuses is being brought to light as more and more students are surveyed around the world. In France, for example, one in 20 female students said they had been a victim of rape, while one female student in 10 had suffered a sexual assault, according to a survey conducted by the Student Observatory of Sexual and Sexist Violence in Higher Education (Observatoire étudiant des violences sexuelles et sexistes dans l’Enseignement supérieur), published Oct. 12.

From the United Kingdom to the United States and from India to China, a kind of common scenario for abuse appears to be emerging: a party, alcohol, a climate of male chauvinism and a powerful culture of silence.

A survey carried out by Revolt Sexual Assault and The Student Room, published in March 2018, revealed that 70% of the female students and recent graduates surveyed had experienced sexual violence at British universities. The research also highlighted the very low number of cases reported, with just 6% of those who had experienced sexual assault or harassment reporting their experience to the university.

A few months later, data reported by the BBC revealed that nearly a third of U.K. universities had used non-disclosure agreements (NDAs) to stop students going public with complaints such as bullying or sexual assault.

These agreements often involve paying a sum of money to victims in exchange for their silence. This shocking practice is no doubt driven by a desire to limit reputational damage for institutions, but it speaks volumes about the distress victims can be left to deal with.

In the U.S. too, sexual violence appears to be widespread on college campuses. According to a study of over 181,000 students carried out by the Association of American Universities and published last year, more than one in four female undergraduates enrolled at 33 of the country’s major universities reported being sexually assaulted during their college years.

Less than 30% of these women reported the incidents to their universities, generally because they thought they could handle it alone, they felt embarrassed or ashamed, or they considered what they had experienced wasn’t serious enough to merit further action.

Asia is no stranger to the problem either. India saw the number of cases of sexual harassment reported in higher education institutions increase by 50% between 2016 and 2017, according to figures from the Ministry of Education.

In China, almost 70% of 18- to 22-year-old students enrolled in institutions in 34 Chinese provinces said they had encountered sexual harassment, according to a study carried out in 2017 by the Guangzhou Gender and Sexuality Education Center and the Beijing Impact law firm. That rose to 75% among the female students polled.

Unfortunately, these figures only offer a snapshot of the problem when considering the wider scale of sexual violence in the world of higher education. RGA