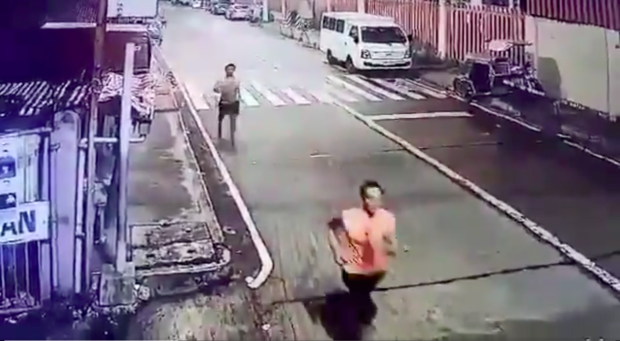 In an initial report from Northern Police District Director Brigadier General Ronnie Ylagan, Caloocan police said the detainees bolted the jail through a hole made on the wall of their detention facility at around 1:50 a.m.

Police said the escapees were facing cases of illegal drugs, alarm and scandal, theft and unjust vexation, among others.

In a separate text message, Caloocan police chief Colonel Dario Menor confirmed to INQUIRER.net that one out of 13 detainees was already brought back to jail.

Another escapee Mark Oliver Gamutia, 21, was recaptured at Barangay Tonsuya in Malabon City at 3:40 p.m. Thursday by elements of the Northern Police District’s Intelligence Operations Section. Gamutia was detained for a case of resistance and disobedience to a person in authority.

Probers are still investigating the jail incident while pursuit operations are ongoing to recapture the other detainees.