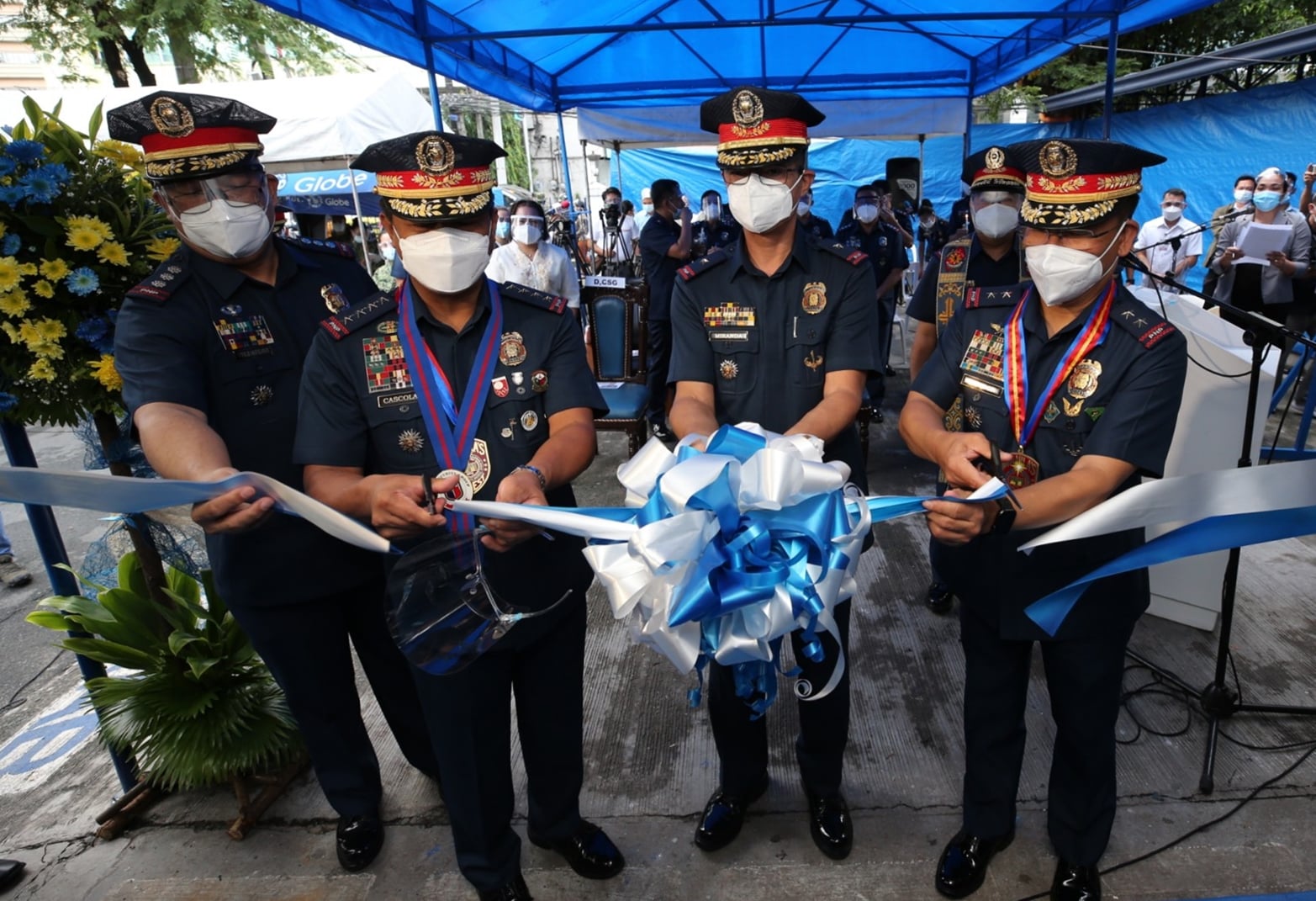 PNP chief Gen. Camilo Cascolan said the opening of the satellite office is part of the PNP’s effort to improve police visibility in communities.

“The problem of our PNP is basically visibility. ‘Yan parati ang sinasabi ng komunidad, visibility. Gusto natin lumapit din lalo sa komunidad at tsaka sa barangay. That’s why we are going down,” he said in an interview with reporters.

(The problem of PNP is visibility. That is what the community always says. We want to go near to communities and barangays. That’s why we are going down.)

“We want to serve our people much better, make it easy for them to come up with their requirements with regards to clearances,” he added.

Cascolan said the CSG is also working on setting up a drive-through service for the claiming of gun licenses and other permits.

In a statement, Dickson said the opening of the CSG satellite office in Manila is “in line with the CPNP’s (chief PNP) 9-point strategic agenda specifically on the decentralization of the PNP licensing.”

“We have to plan, do and act immediately to stay relevant and productive to continue our services throughout the pandemic and beyond while strictly adhering to the health protocols to stay healthy and safe as well,” he said.

The CSG is supervising the PNP’s Firearms and Explosives Office that processes gun licenses and the Supervisory Office for Security and Investigation Agencies (SOSIA) which has supervision over security guards and their agencies.