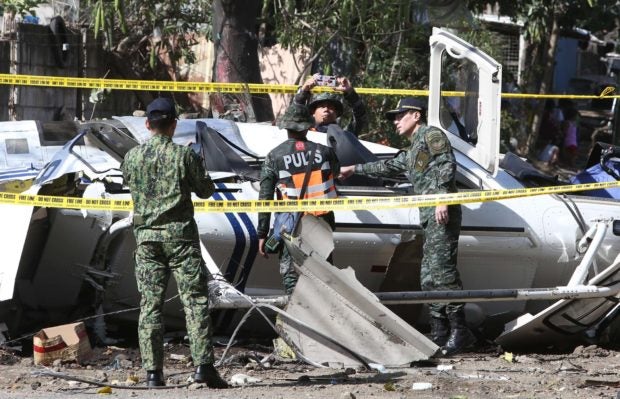 MANILA, Philippines — Police Maj. Gen. Jose Maria Ramos, who was among the high-ranking police officials who were injured during a helicopter crash in March, has passed away.

“The PNP is saddened by this news, on behalf of CPNP PGen Cascolan, the PNP extends its condolences to the family and to PMA Sinagtala Class of 1986,” Yu said in a text message.

“Kagabi siya pumanaw [He passed away last night],” he added.

Ramos remained comatose following the chopper crash on March 5. He was among those who were in critical condition after the crash and had to be transferred to the intensive care unit.