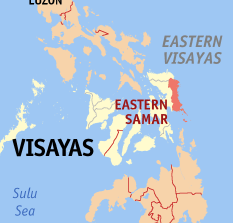 TACLOBAN CITY – Around 1,300 licensed teachers in Eastern Samar were hired by the provincial government as tutors of students who are under the modular system of learning.

The hired license teachers, who will be assigned in different barangays,  will be paid P300 per day and will be required to work thrice a week. for the next three months.

Eastern Samar Gov. Ben Evardone signed an agreement with both the city and provincial schools divisions regarding the setup. 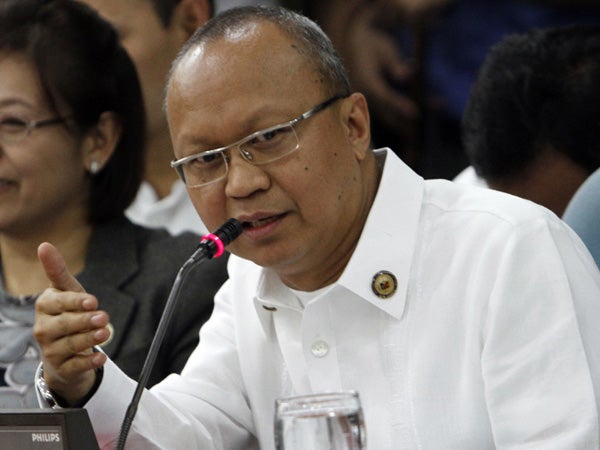 Based on the agreement entered into between the provincial government and the two schools divisions, the three-month contract of the teacher-facilitators will earn them teaching experience credits which is needed in their application for regular teaching positions.

This effort of the provincial government was lauded by the Department of Education (DepEd) in the region.

Ramir Uytico, DepEd regional director, said that in the entire region, it is only Eastern Samar which hired a considerable number of teacher-facilitators.

The province has 4,956 teachers assigned in public schools.

University of the Philippines Cebu is now powered by Smart