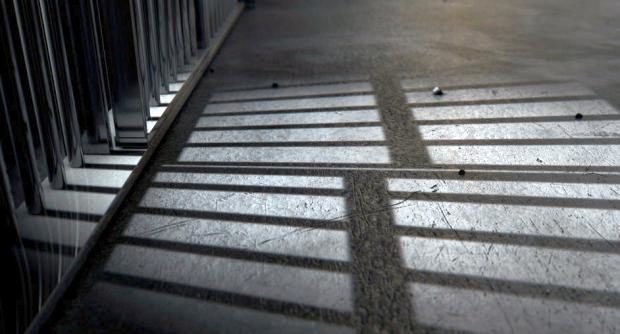 Recaido was sentenced to life imprisonment and mandated to pay a fine of P1.5 million.

Also arrested in the drug bust was Ronell Cawaling Dumali who was at the house of Recaido during the operation.

The judge ordered the warden of the Bureau of Jail Management and Penology Metro District Jail at Barangay Singcang-Airport in Bacolod City to immediately transfer Recaido and Dumali to the National Bilibid Prisons in Muntinlupa City.