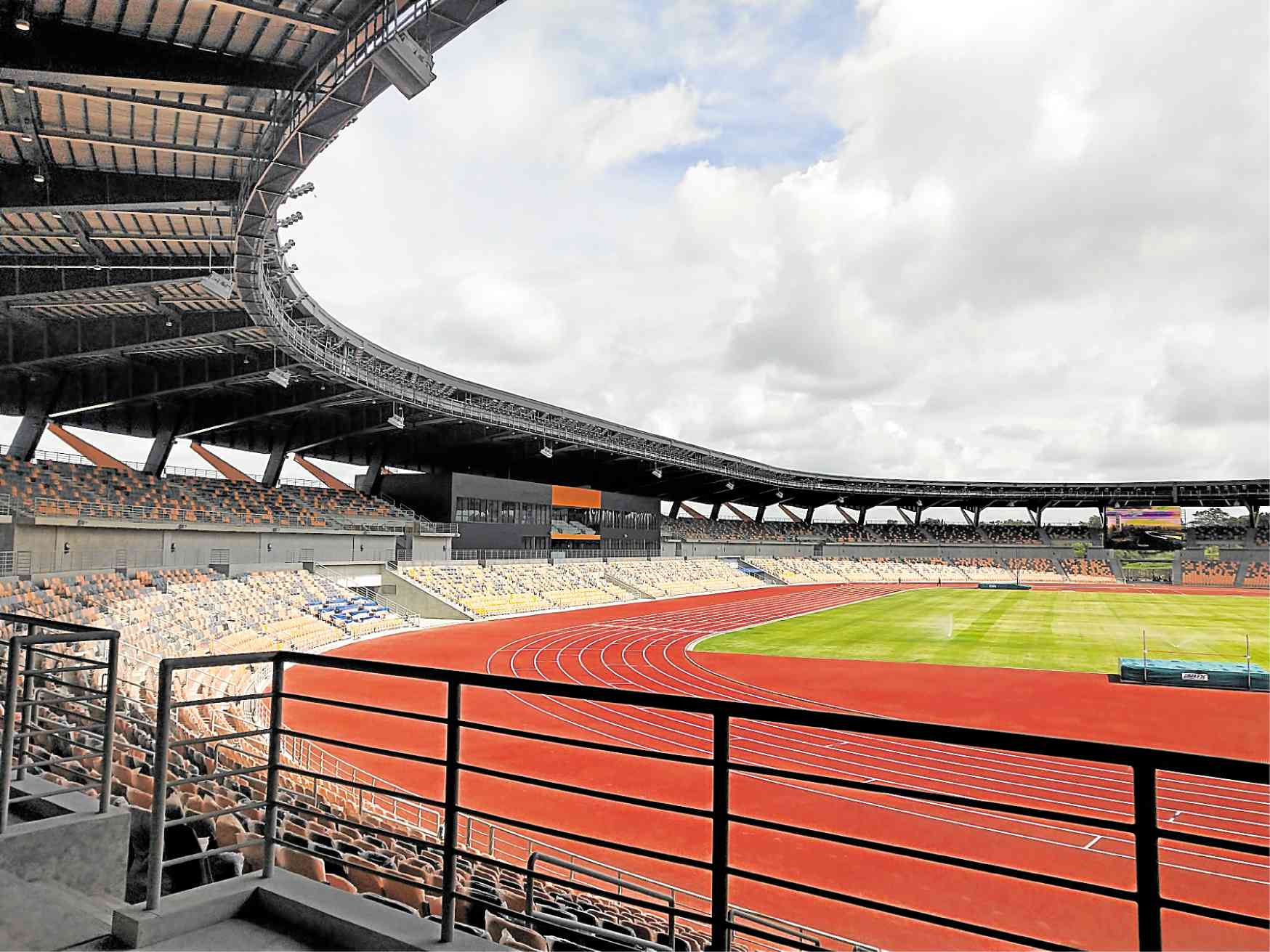 In its 2019 report released Thursday, COA noted that the construction of the sports facilities in New Clark City (NCC) that were used during the November 30 to December 11, 2019 SEA Games, was negotiated into an unsolicited proposal rather than going through competitive bidding.

“The Sports Facilities, planned/conceptualized by BCDA, was negotiated into an unsolicited proposal rather than going through competitive bidding following the process applicable for solicited projects gave MTD an undue advantage and negatively affects the competitiveness of the bidding,” state auditors said.

According to the COA, the project that was subjected to a Swiss challenge, where other parties are invited to bid, was “completely different” from MTD’s original proposal.

The COA report said the unsolicited proposal had a total project cost of P121.785 billion where BCDA would contribute land valued at a 100-percent premium. However, after negotiation, the proposal was changed and was focused on the construction of the sports facilities to be used in the 2019 SEA Games that cost P8.510 billion.

The COA pointed out that since the project was initiated and conceptualized by BCDA at its Master Development Plan (MDP), the construction of the sports facilities should have went through the procedures applicable for solicited proposals by adopting RA 9184 (Government Procurement Reform Act) or RA 6957 as amended by RA 7718.

According to COA, “competitiveness was compromised because MTD had more time to study BCDA’s proposed project.”

“The Minutes of Board meetings show there have been discussions between BCDA and MTD about the sports facilities even before September 6, 2017, or more than two months before the issuance of the Certification of Successful Negotiation on November 10, 2017, while prospective bidders were only given 30 days to study the specifics of the project,” the commission added.

In its response to COA, the BCDA management said the development of the Philippines Sports City was already part of the NCC Master Development Plan (MDP) approved by the National Economic and Development Authority.

The BCDA said the project was initially included in Phase 3 of the NCC, which was intended to be undertaken by BCDA in partnership with a private developer in 2021 per the approved MDP, in time for the hosting by the Philippines of the SEA Games in 2023.

“The untimely hosting by the Philippines of the 2019 SEA Games necessitated that BCDA explore all legal modes of developing the facilities that will pass the rigorous certifications and requirements in time for the 2019 SEA Games,” the management explained.

It likewise added that as advised by the Asian Development Bank, the chosen mode of development through the joint venture was not only lawful but was the only way to develop the facilities that were not only required for the hosting of the 2019 SEA Games but also to build facilities that the country and its national athletes desperately needed.

The BCDA management pointed out that there was no undue advantage given to MTD and that the competitive bidding for the project was not adversely affected.

It said MTD Capital Berhad as the original proponent only had an advantage in terms of time and preparation, which is usual in cases of unsolicited proposals.

“Nevertheless, it did not have any undue advantage because the proposal still underwent both the required rigorous negotiation process, as can be seen in the dramatic reduction in the project cost and, equally important, the required Swiss Challenge or Competitive Challenge,” BCDA also said.

COA, however, said  it “disagrees with Management’s comment that there was no undue advantage given to the proponent and that the competitive bidding for the project was not negatively affected.”

“As early as 2015, MTD already approached BCDA regarding the proposal and on August 16, 2017, the same day when the Philippine Olympic Committee (POC) confirmed that the country will be hosting the 2019 SEA Games, BCDA received from MTD Capital Berhad an unsolicited proposal for the construction, operation, and development of the NGAC (National Government Administrative Center) in the NCC,” the COA said.

It added that there have been ongoing negotiations between the two parties after August 16, 2017.  MTD Capital Berhad resubmitted its proposal for the project on October 11,2017, the COA said.

“Moreover, on November 10, 2017, the date of posting the invitation to apply for a Swiss challenge on the unsolicited proposal, BCDA, on the same day issued the Certification of Successful Negotiation to MTD, declaring the latter eligible to enter into the proposed JV (joint venture) activity and conferred its Original Proponent Status. MTD was given the right to outbid the better offer by submitting the offer at least 5 percent less than the offer of the private sector participant,” the COA further said.

“Hence, we still believe that competitiveness was compromised because MTD had more time to study and even negotiate the specifics of the project with BCDA,” the COA concluded.