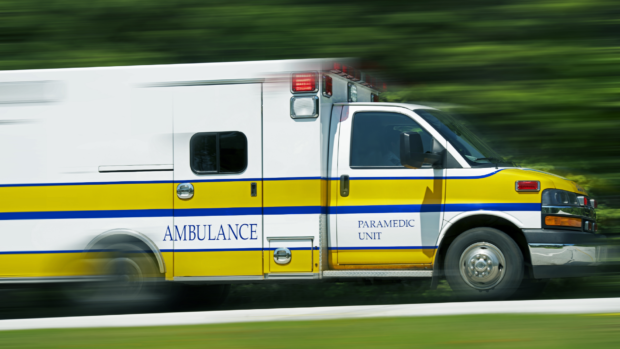 An elementary school teacher helped save one of her student’s grandmothers who was having a stroke in Michigan, United States.

Julia Koch was teaching an online class on Sept. 22 when a student (name withheld) had problems with his/her equipment. The teacher stated that the child’s device was not charging, as per NBC-affiliate WOOD last Monday, Oct. 12.

Koch then called the student’s grandmother, Cynthia Phillips, to help fix the technical problem. However, she quickly noticed that the senior citizen was unwell.

Koch eventually realized that Phillips was having a stroke and immediately contacted school administrators. The staff then called 911 and reported the incident at the student’s home.

Upon arriving at her house, paramedics transported Phillips to a nearby hospital. Following the incident, Muskegon Heights fire chief Chris Dean praised Koch for her quick thinking.

“I think that this teacher’s actions very well could have saved the woman’s life but at the least improved the quality of the rest of her life,” he was quoted as saying.

Phillips continues to recover in the medical center. While Phillips believes that it would take a while for her to fully heal, she proudly noted that she recently managed to stand on her own.

The grandmother also took the time to express her gratitude for Koch and her fellow school staff, according to the report: “Thank you for saving my life. If it wasn’t for them getting me the help, I needed I would’ve just not been here.”

“We are forced to interact with our families,” Lovelady was quoted as saying. “We all are growing with this process because it’s new to everyone.” Ryan Arcadio/JB