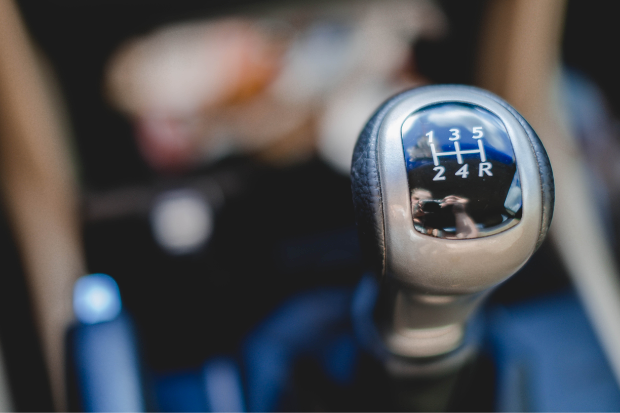 Three men who tried to carjack failed after their target turned out to be a manual car, which none of the suspects knew how to operate.

The would-be carjackers, who have yet to be found, assaulted a 28-year-old man in the foiled carnapping attempt, as per an Oct. 13 release from the Montgomery County Department of Police in Maryland, United States.

The assault occurred just before 9 p.m. on Oct. 7, when the victim, whose name was withheld, stepped out of his car. He was approached by the three men who beat him up and stole his belongings, including car keys.

The suspects then entered the victim’s vehicle and tried to steal it. Fortunately, not one of them did not know how to drive a stick shift, forcing them to flee on foot.

Police are still investigating the incident and are actively looking for the three suspects, as of writing. JB

Man who tried to ‘resurrect’ grandma charged after destroying cemetery